HOME
Where do you find refuge when there is no place in society for who you are and who you love as a person? This photo series shows a sheltered way of living and the impact it has on the road of life.

Since the outbreak of the civil war in Syria, millions of Syrians have had to take refuge in Turkey. Among these refugees are LGBTQIA+ people who have been ignored and underserved by the Turkish state. With financial support from abroad, some LGBTQIA+ communities in Turkey opened a guest house in order to solve accommodation problems particularly faced by trans individuals. This guest house hosted tens of LGBTQIA+ people from Turkey and LGBTQIA+ refugees for several years. Some stayed for a few days and some for years. Considering the homophobic and transphobic pressure already experienced by trans women in Turkey, it is predictable that refugee trans women have to deal with not only these pressures but also racist attitudes. As almost all of them are unemployed due to this environment, the guest house was very important to maintain their lives. However, it was closed in summer of 2019 because of the cessation of the financial support and the inhabitants moved into separate accommodations with the help of social media campaigns.
This photography project covers the last few months before the guesthouse was closed. 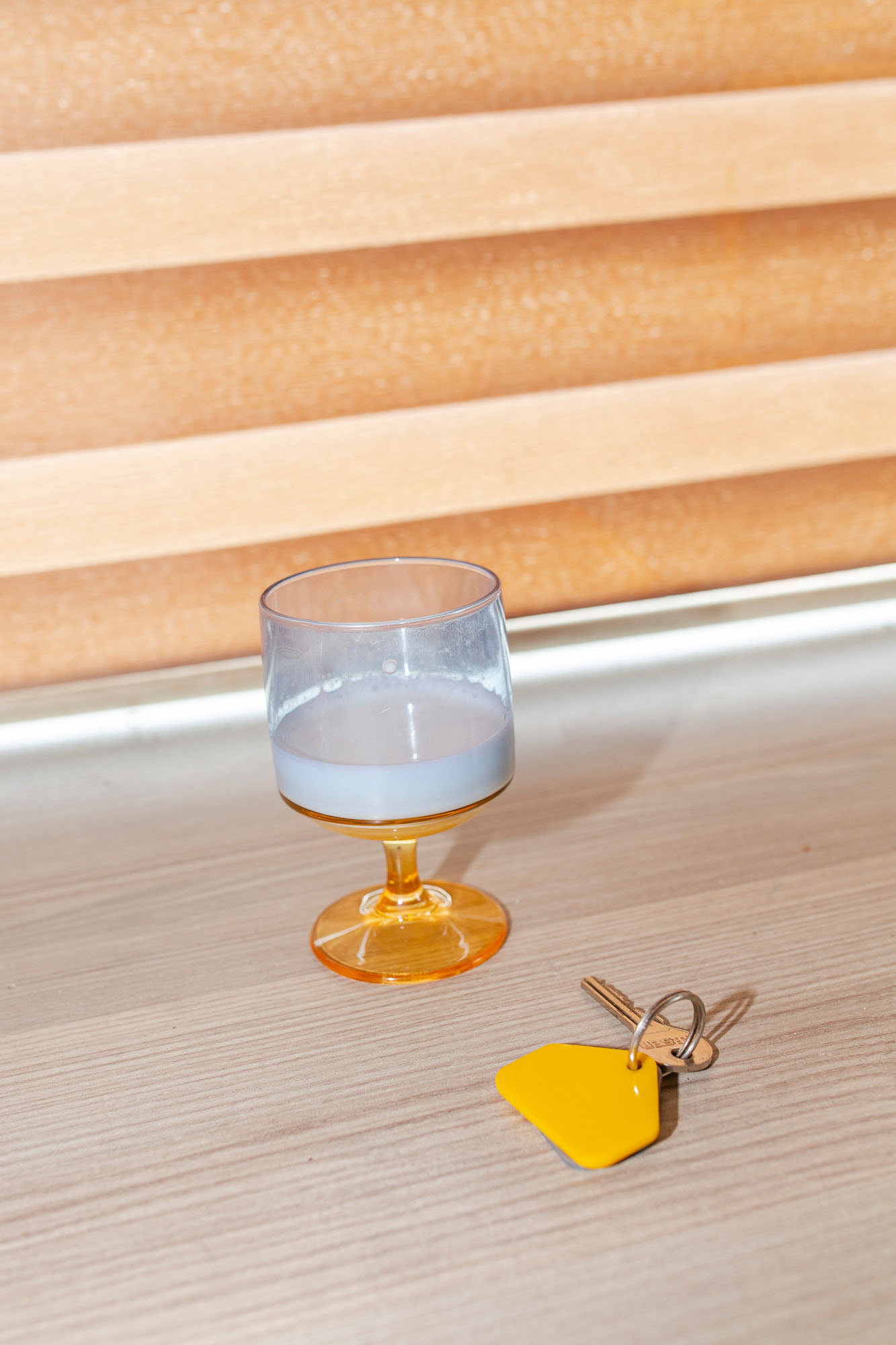 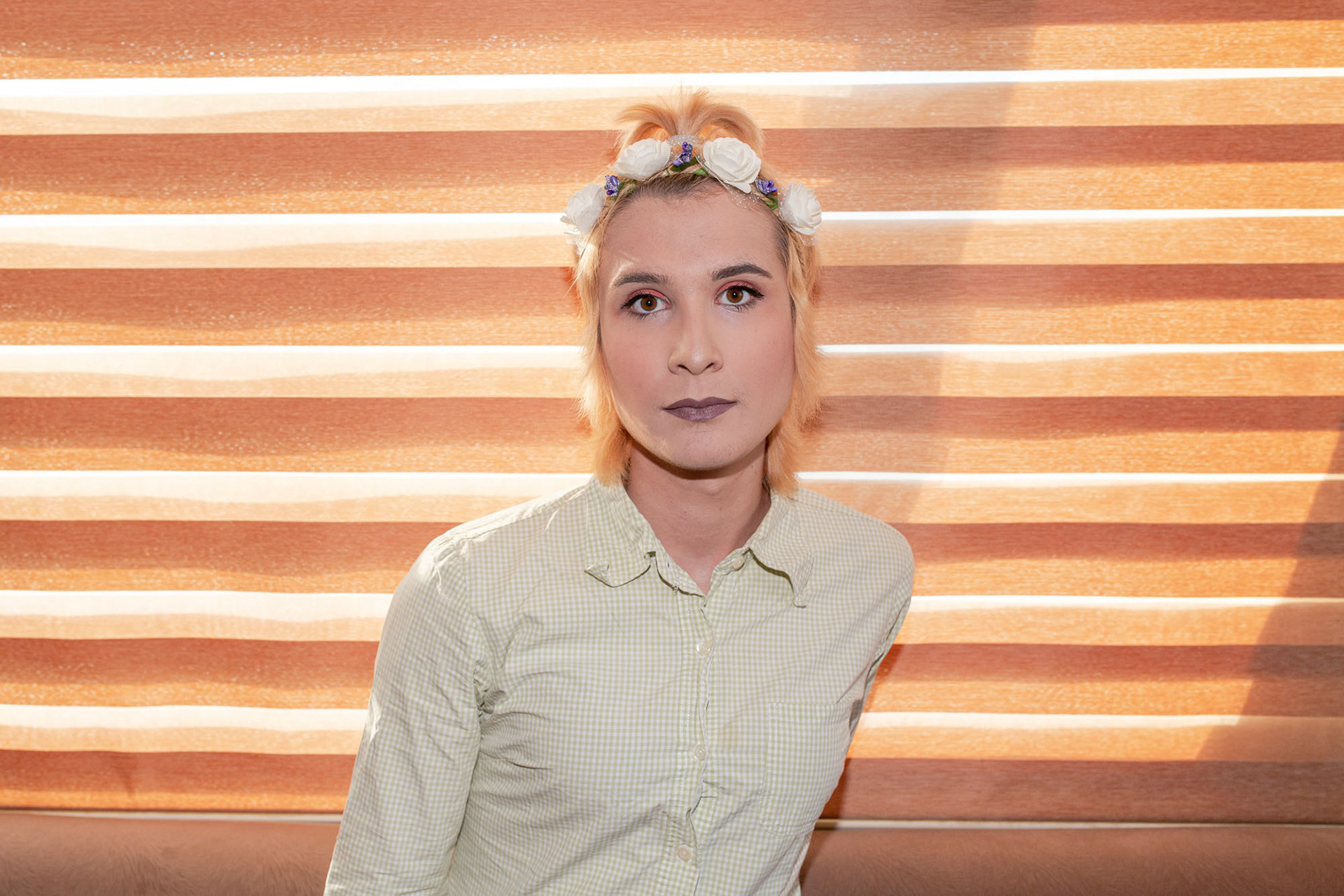 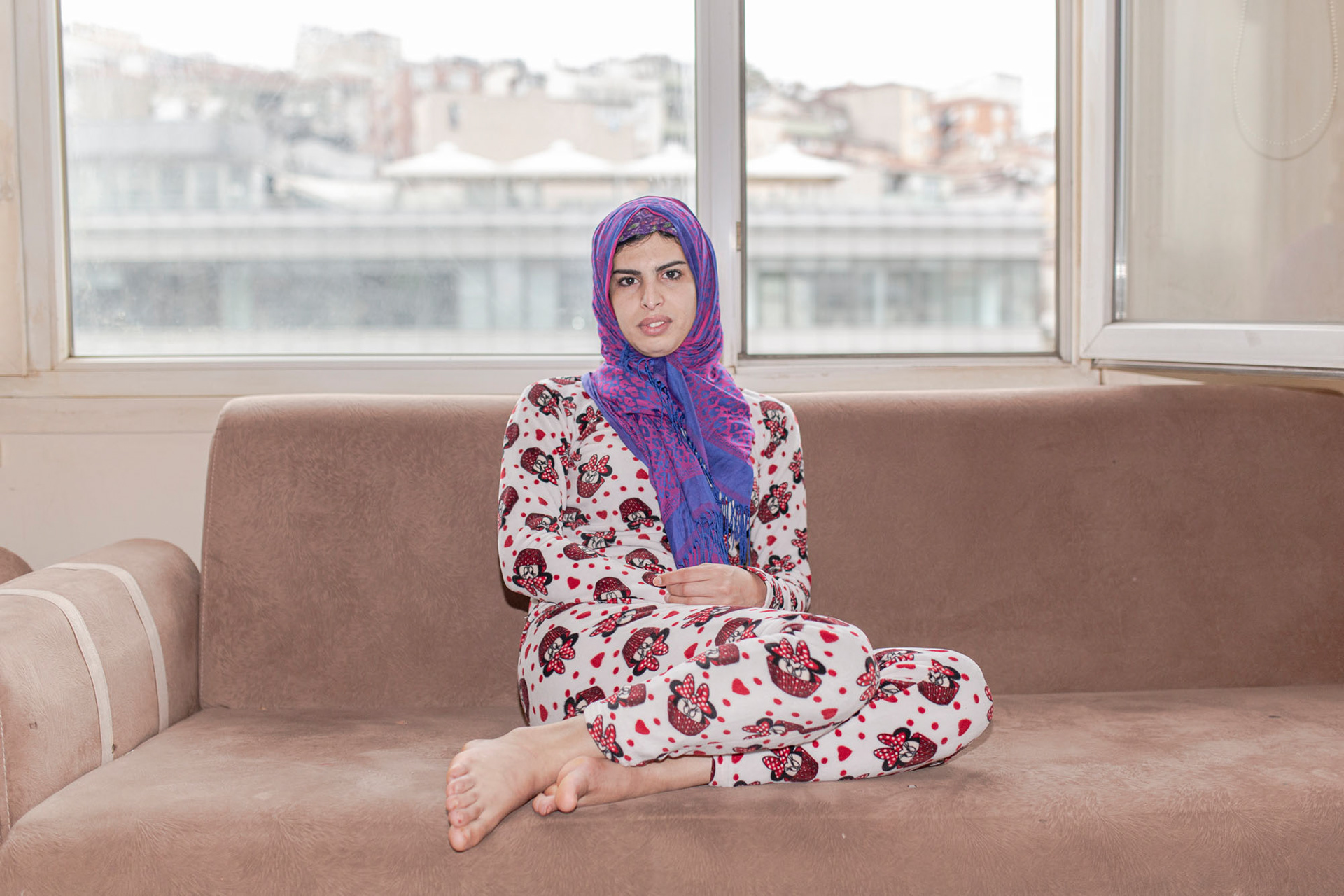 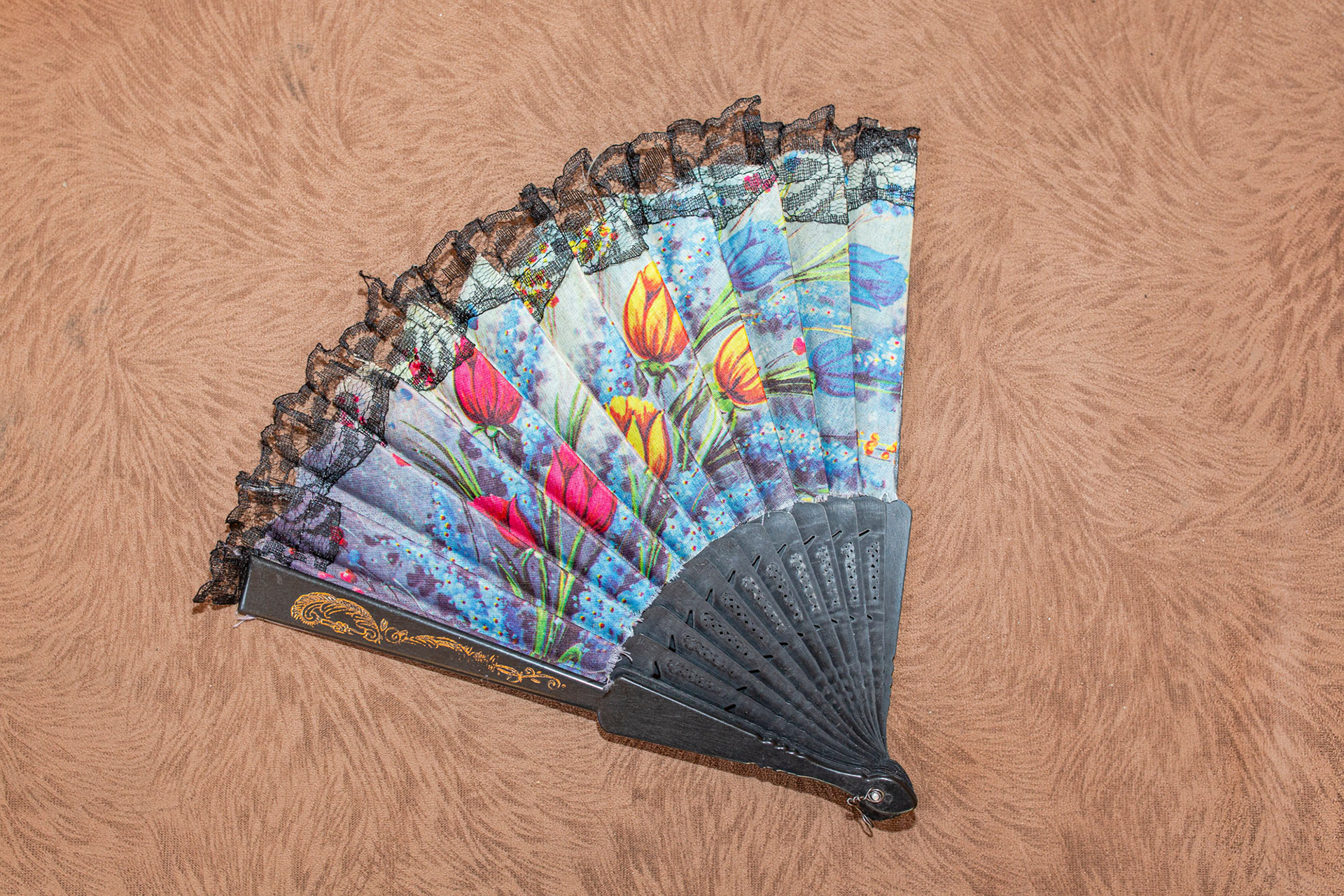 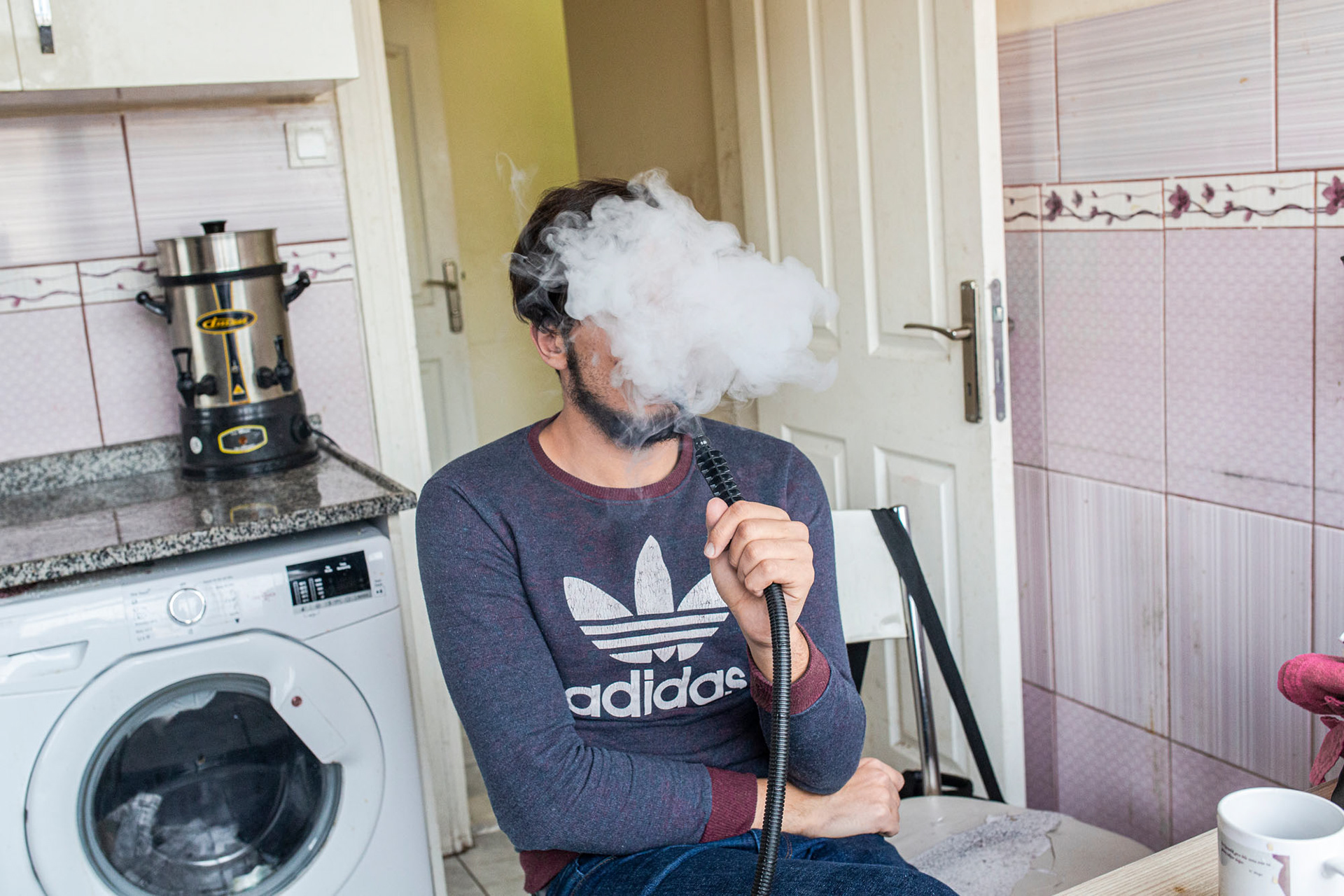 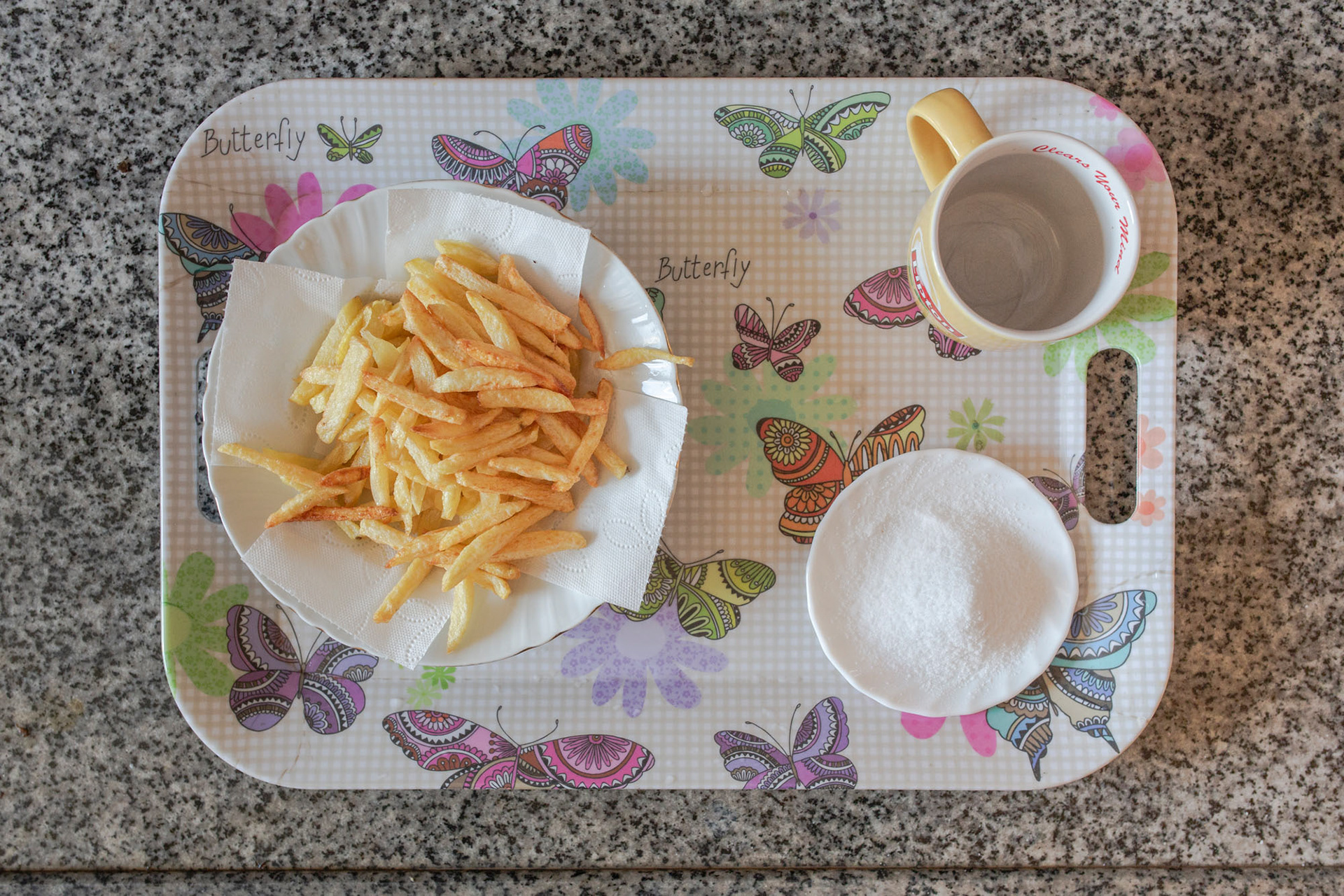 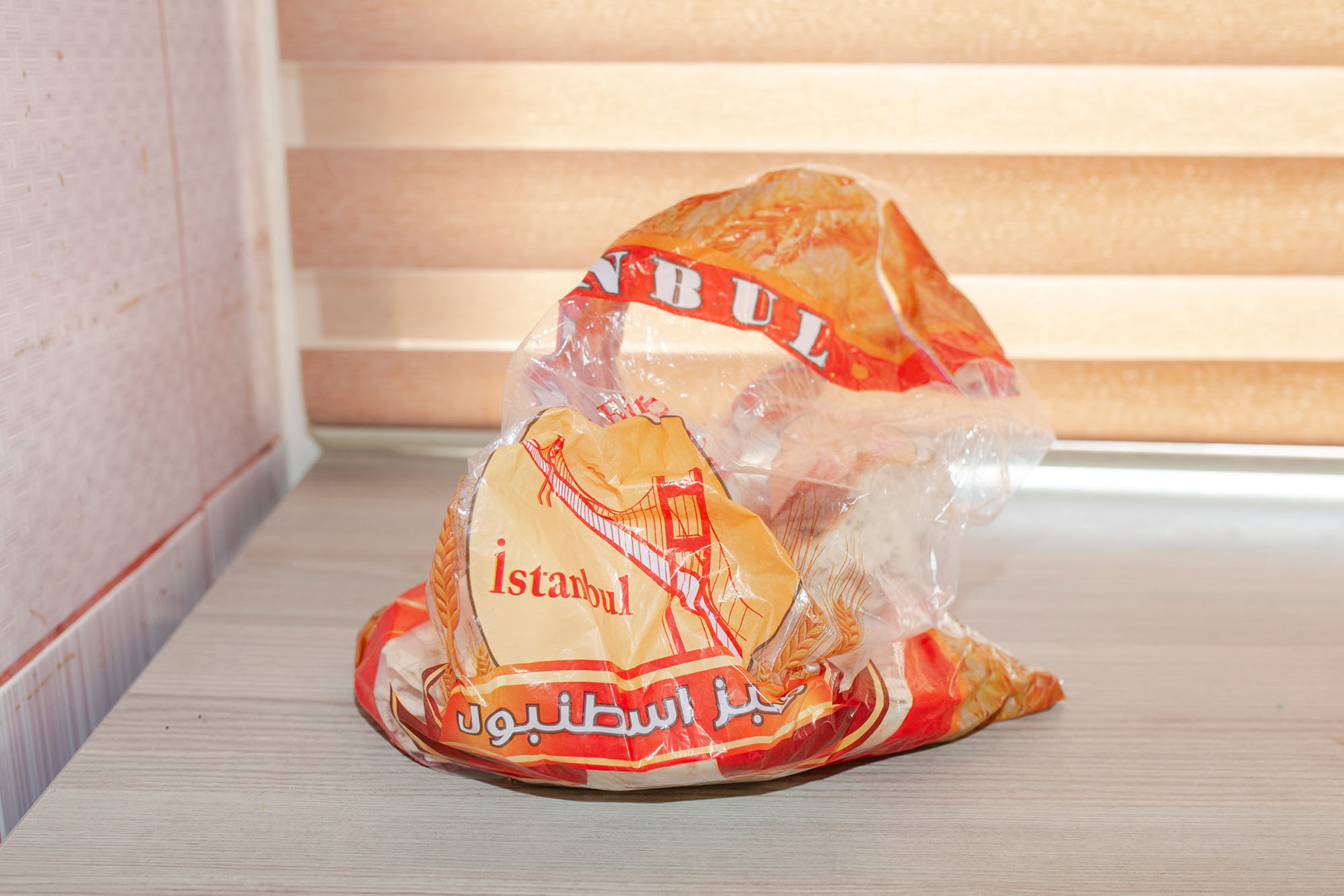 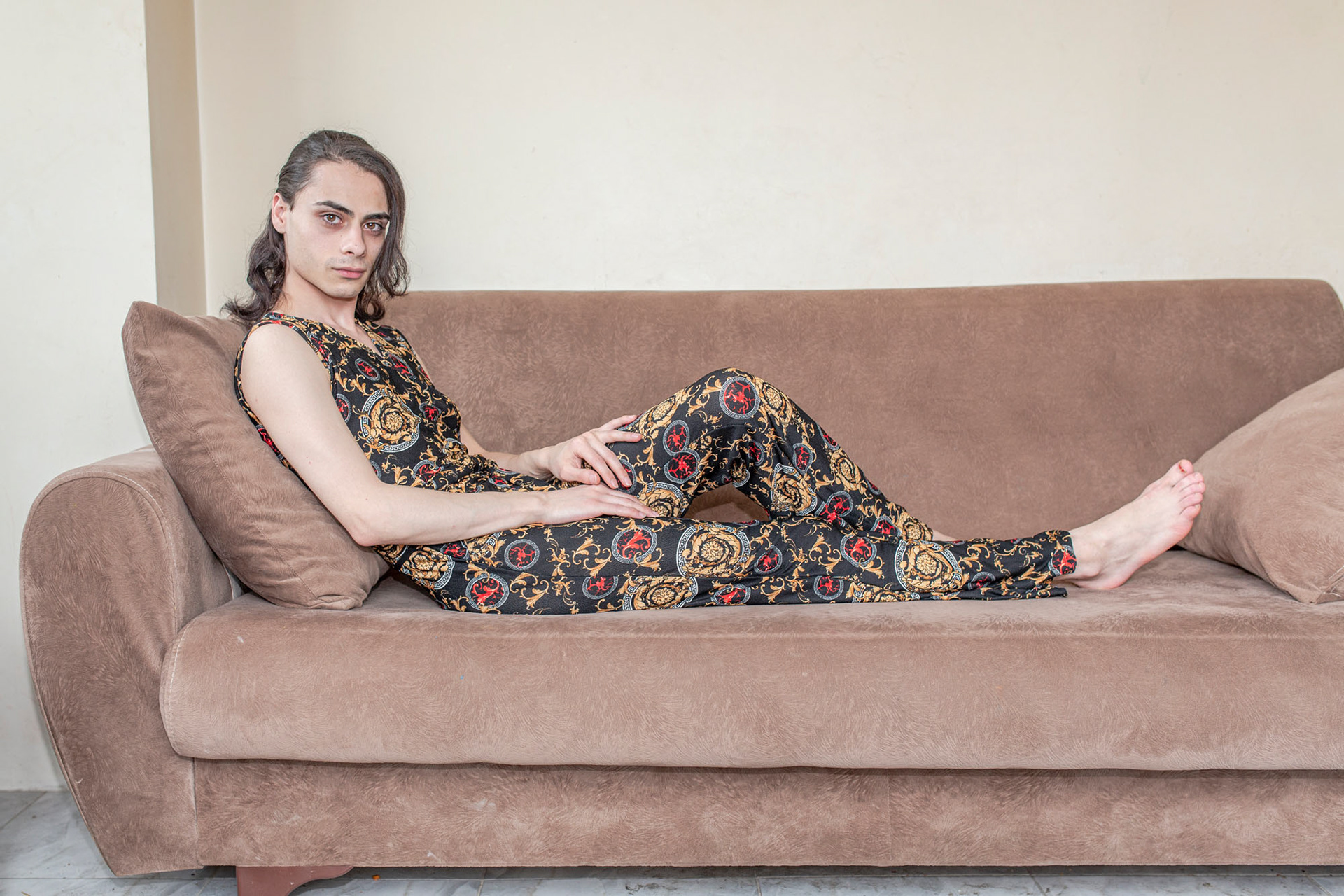 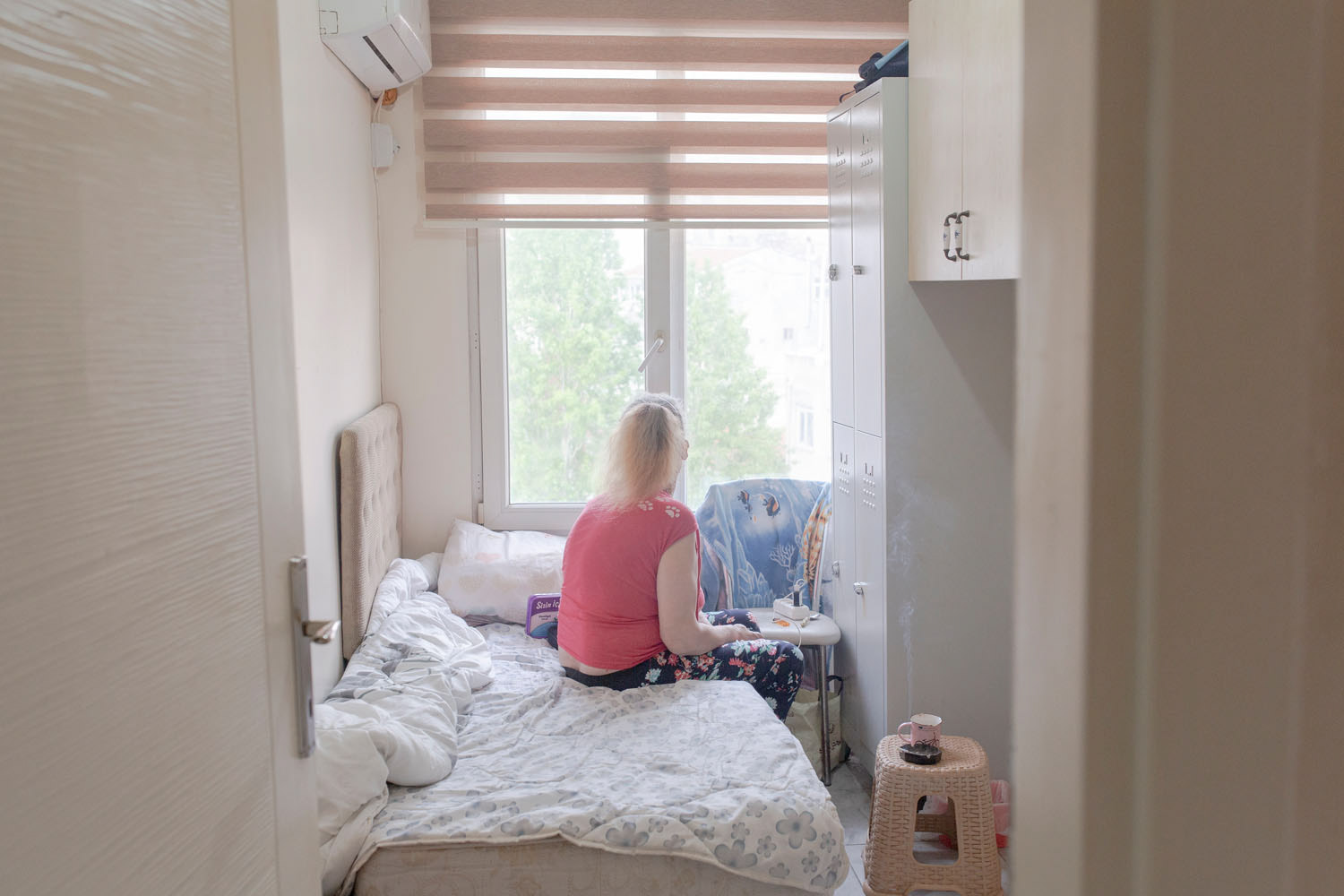 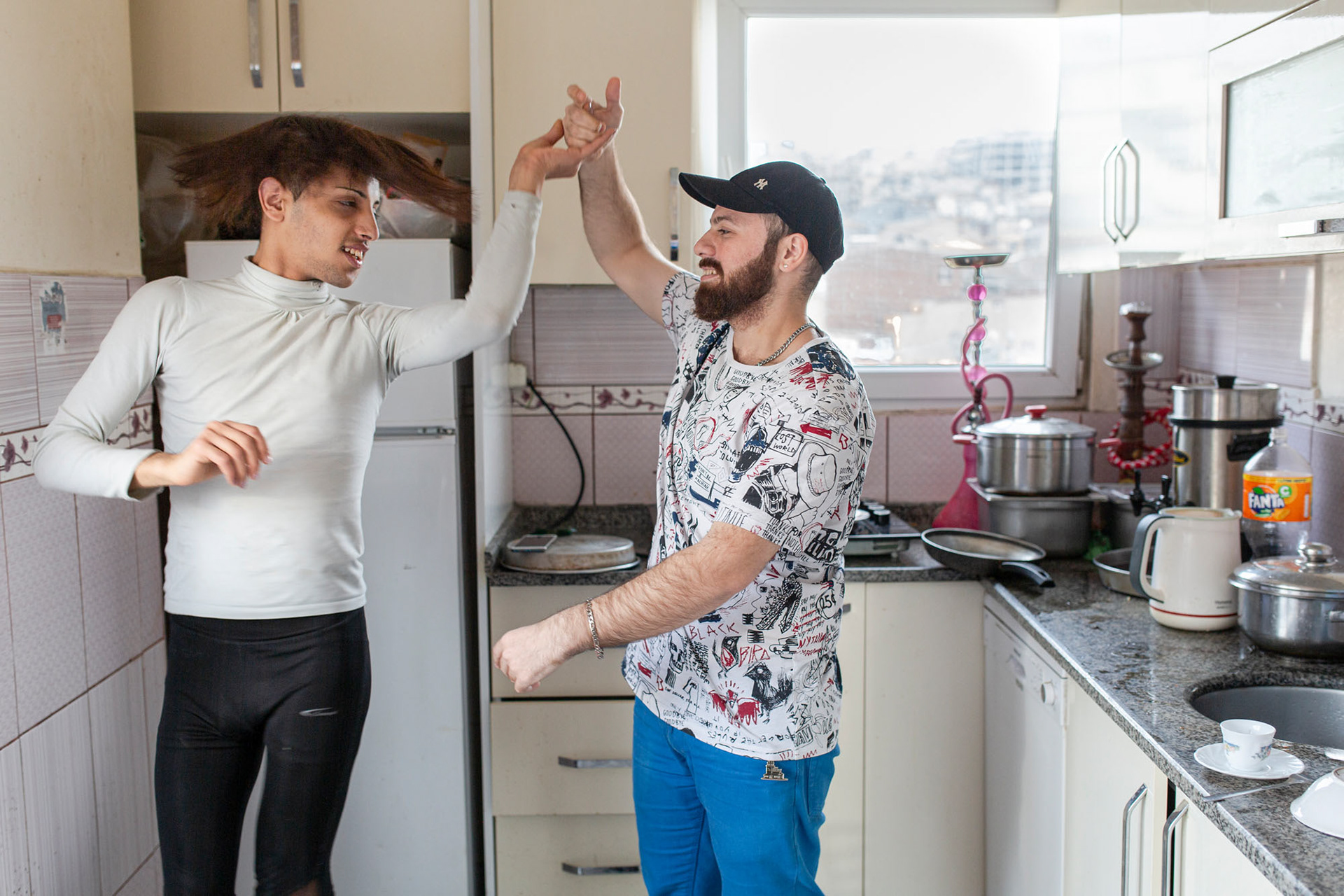 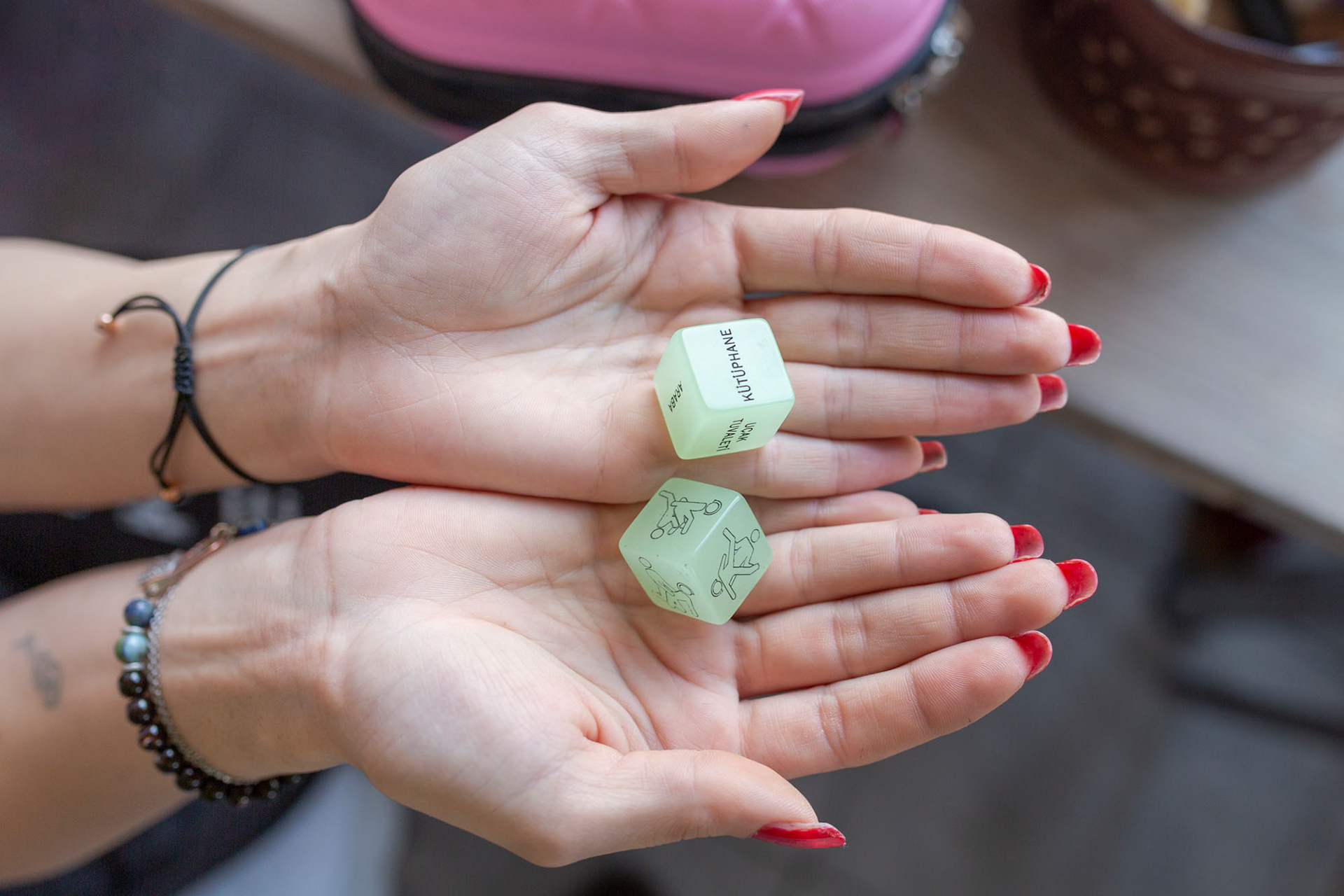