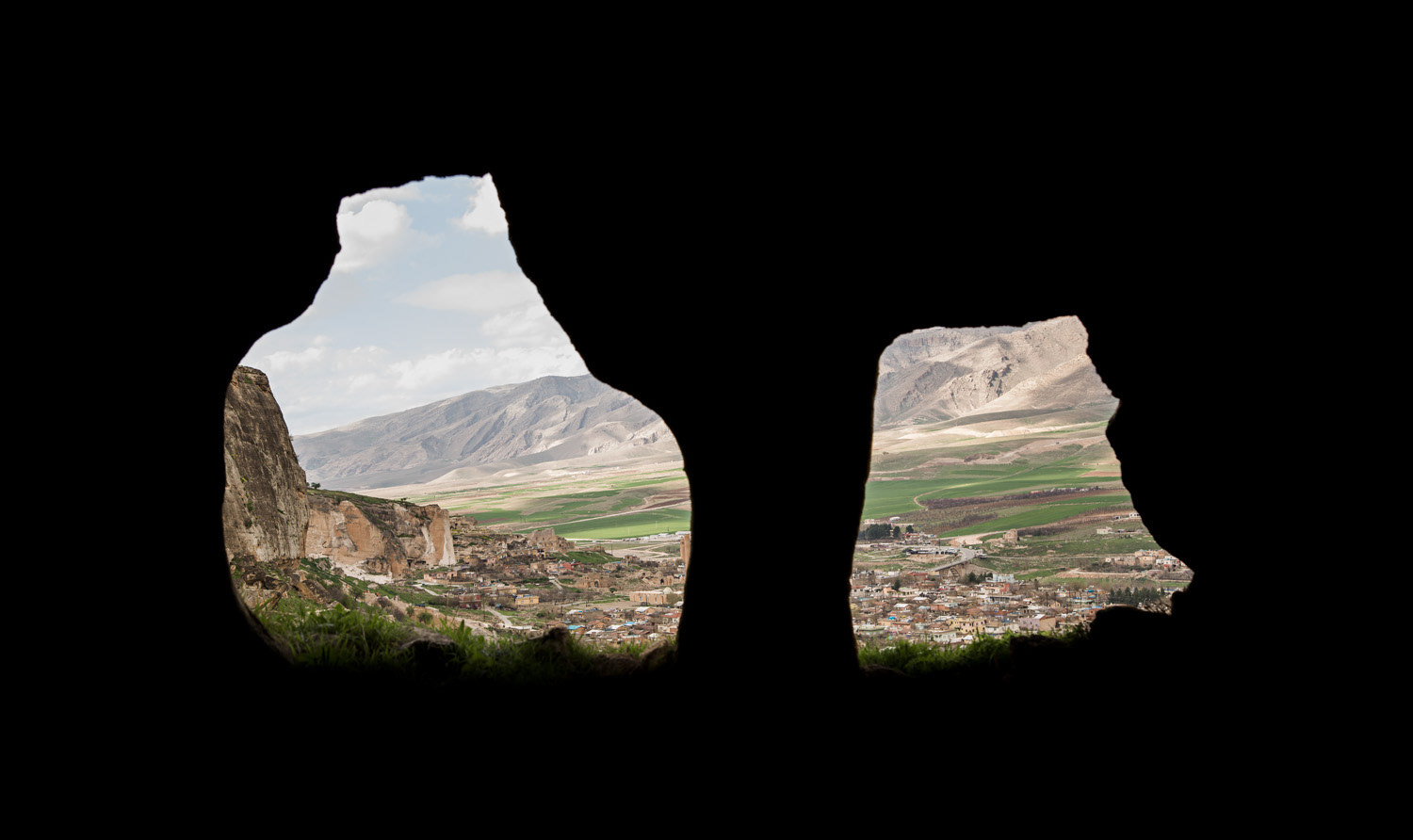 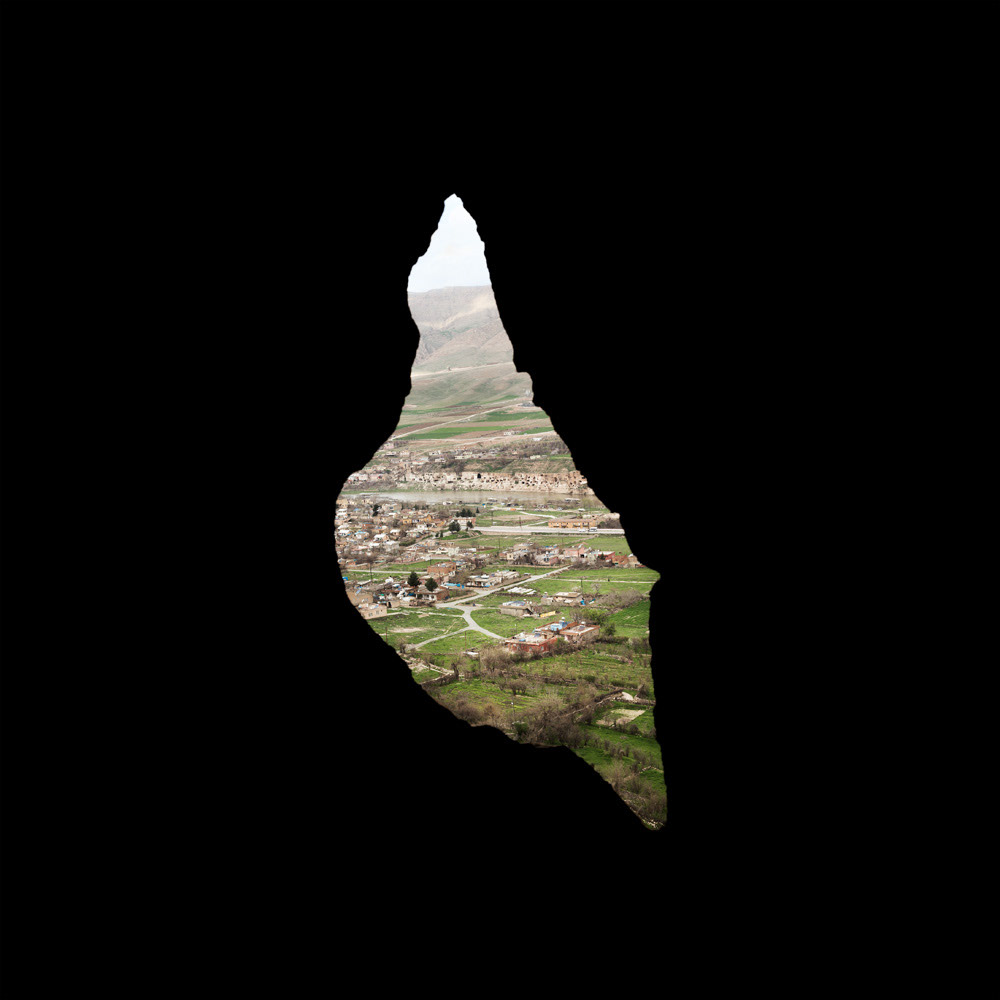 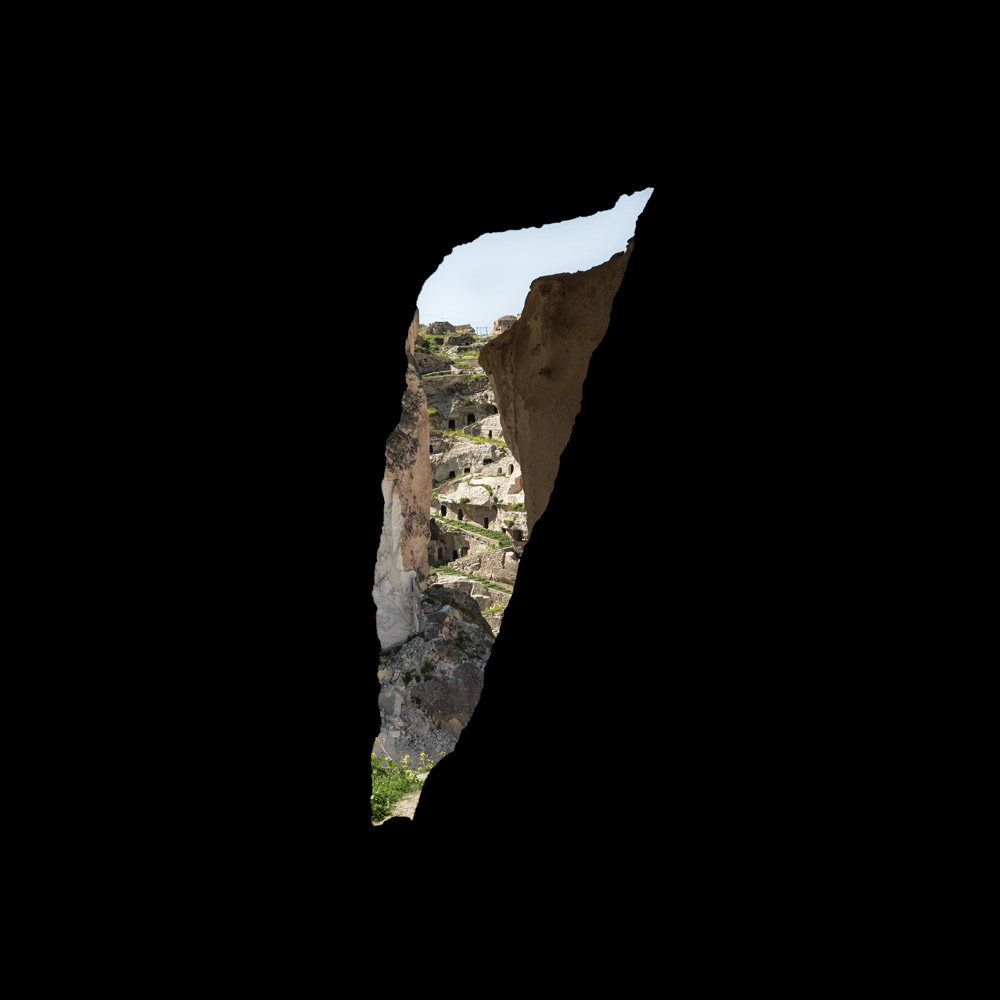 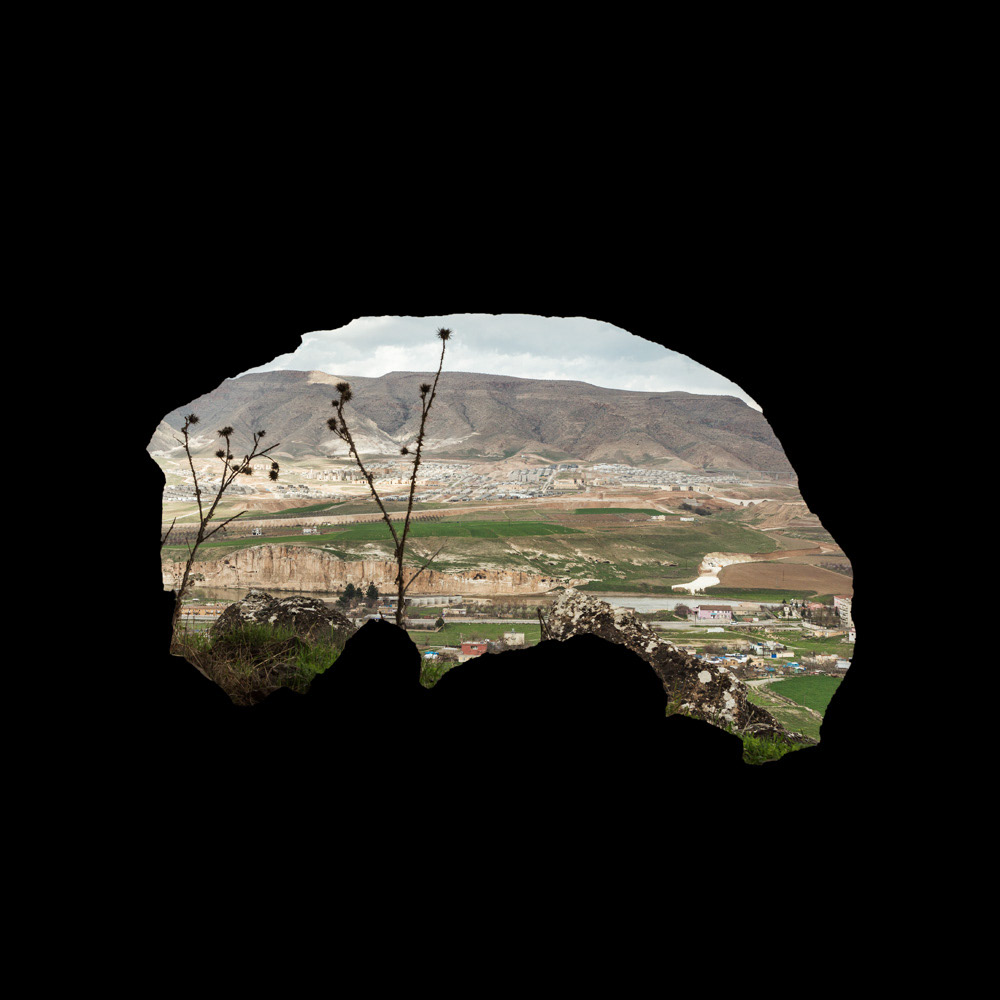 The Tigris Valley which embraces Hasankeyf is the only place in the world which meets nine of the ten criteria of being a “World Heritage” by UNESCO. The fate of this memory space of 10 thousand years is made to remain under waters due to the state’s persistence to construct the Ilisu Dam. Having survived some thousand of years, this site will be destroyed for the sake of the “national interests”.

How then will Hasankeyf look like in a couple of years? How does it look now? How did it look thousands of years ago? Is it possible to look at Hasankeyf from the point of view of those people who once lived within the caves there? What we surely know is that they were not looking at the shadows falling behind the cave, like Plato’s allegory. How about us, living thousands of years after those people, which side of the cave are we looking at? 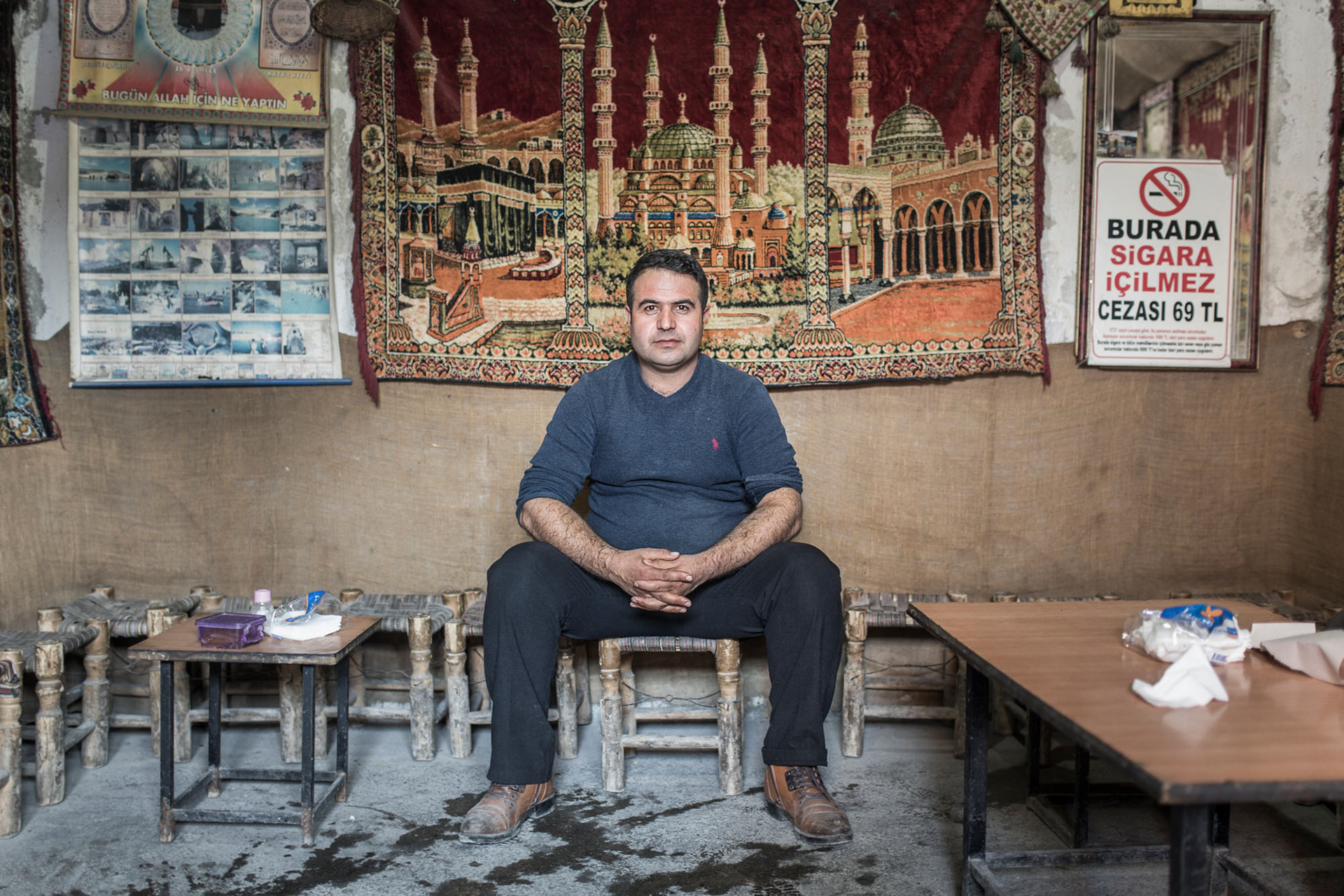 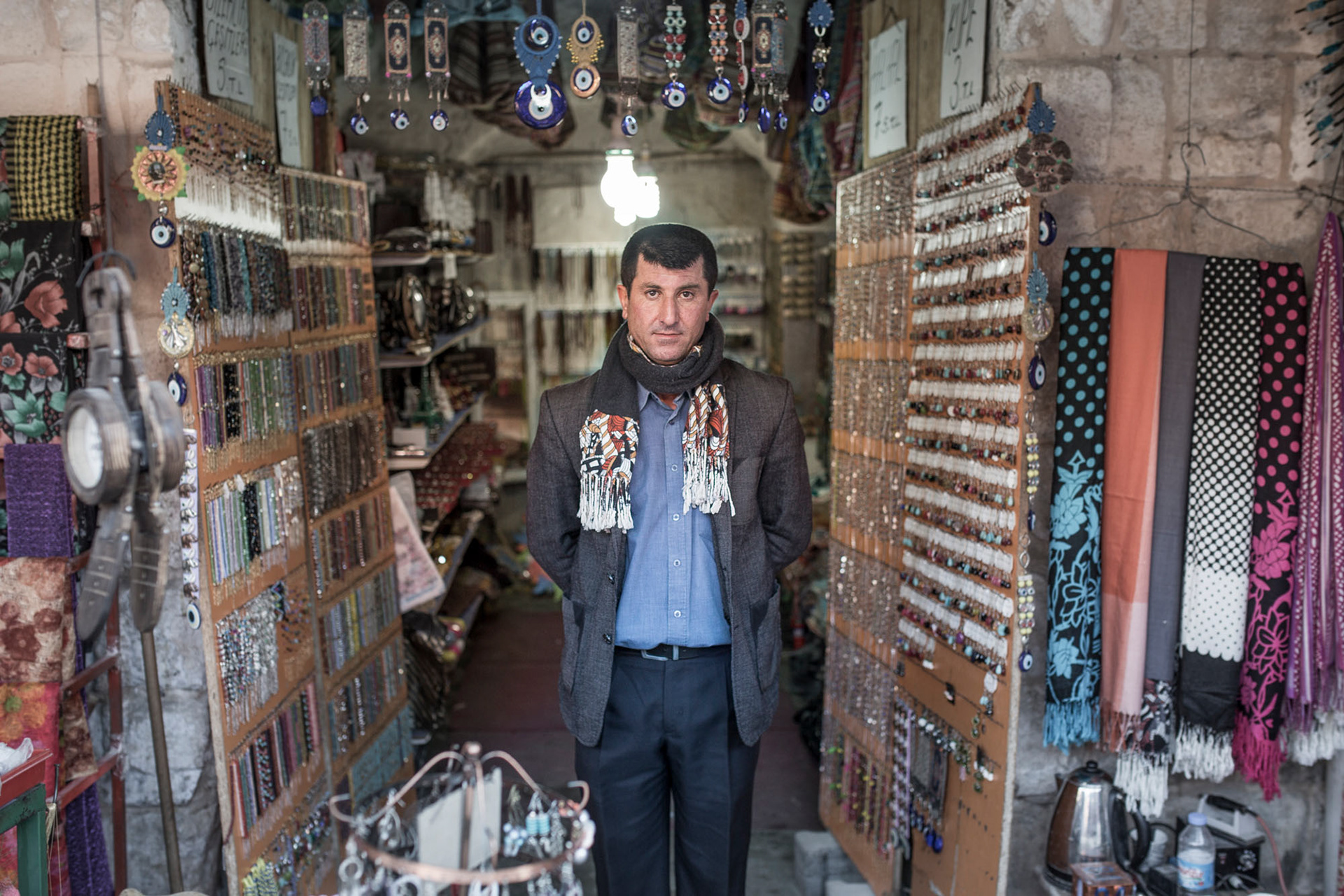 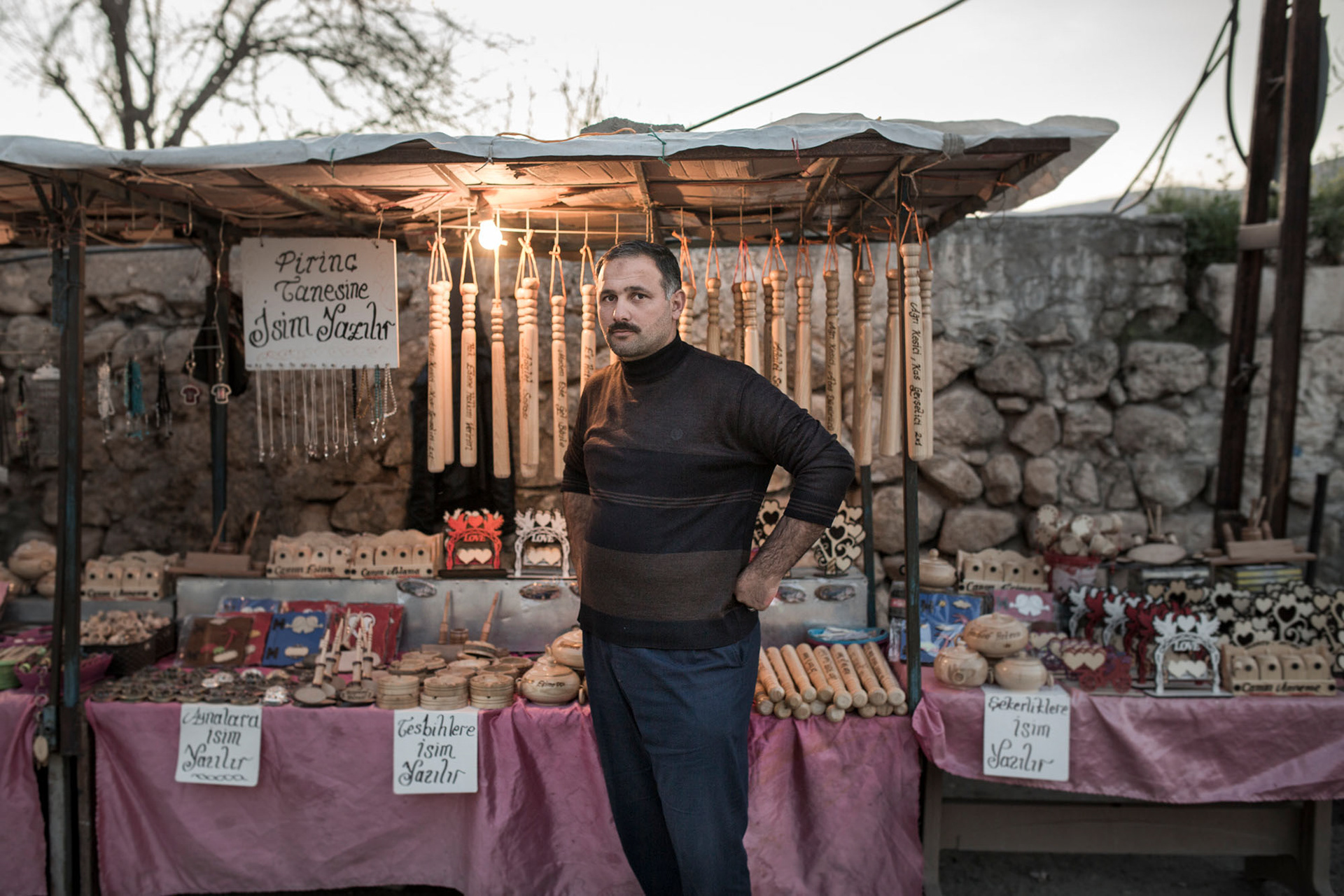 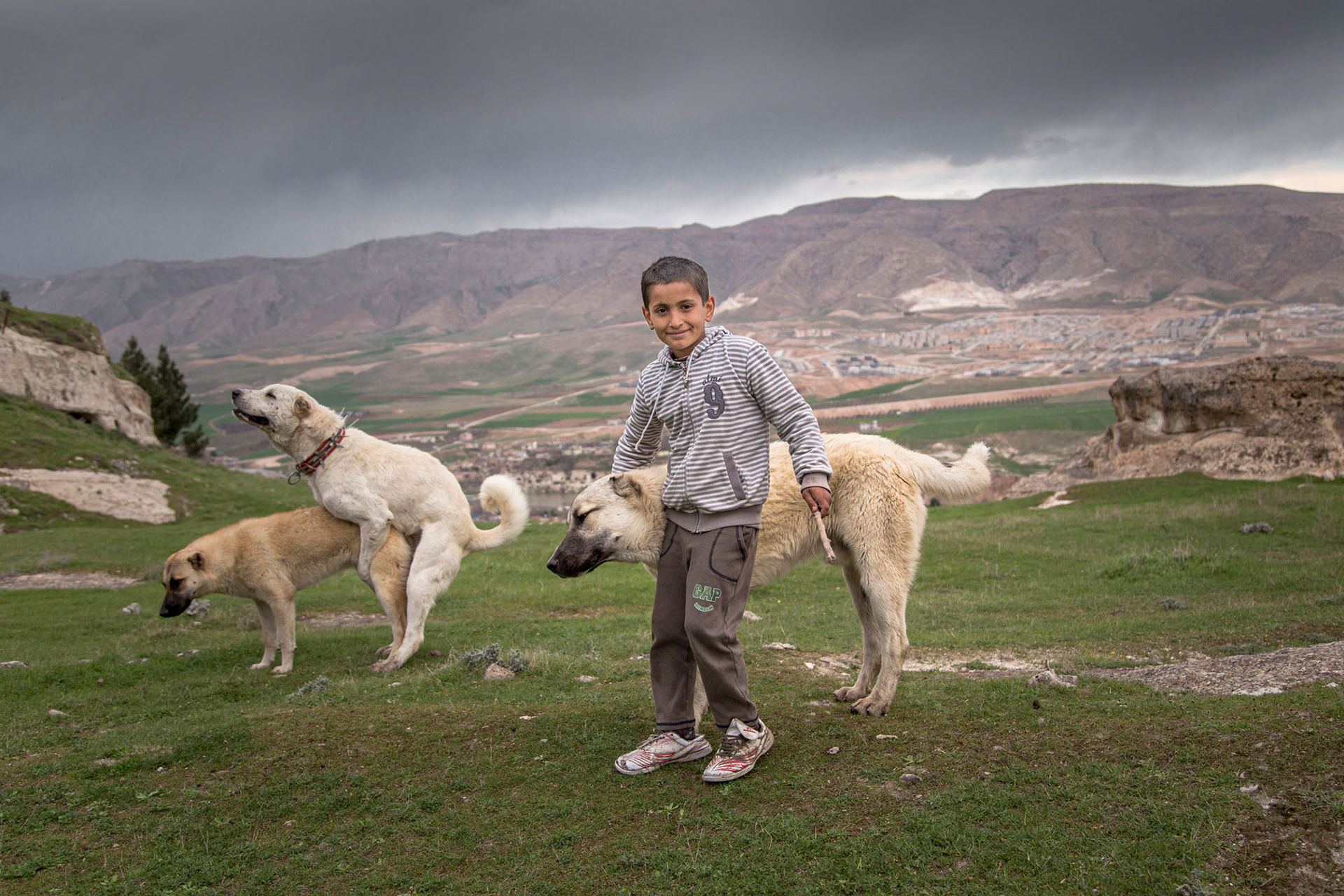 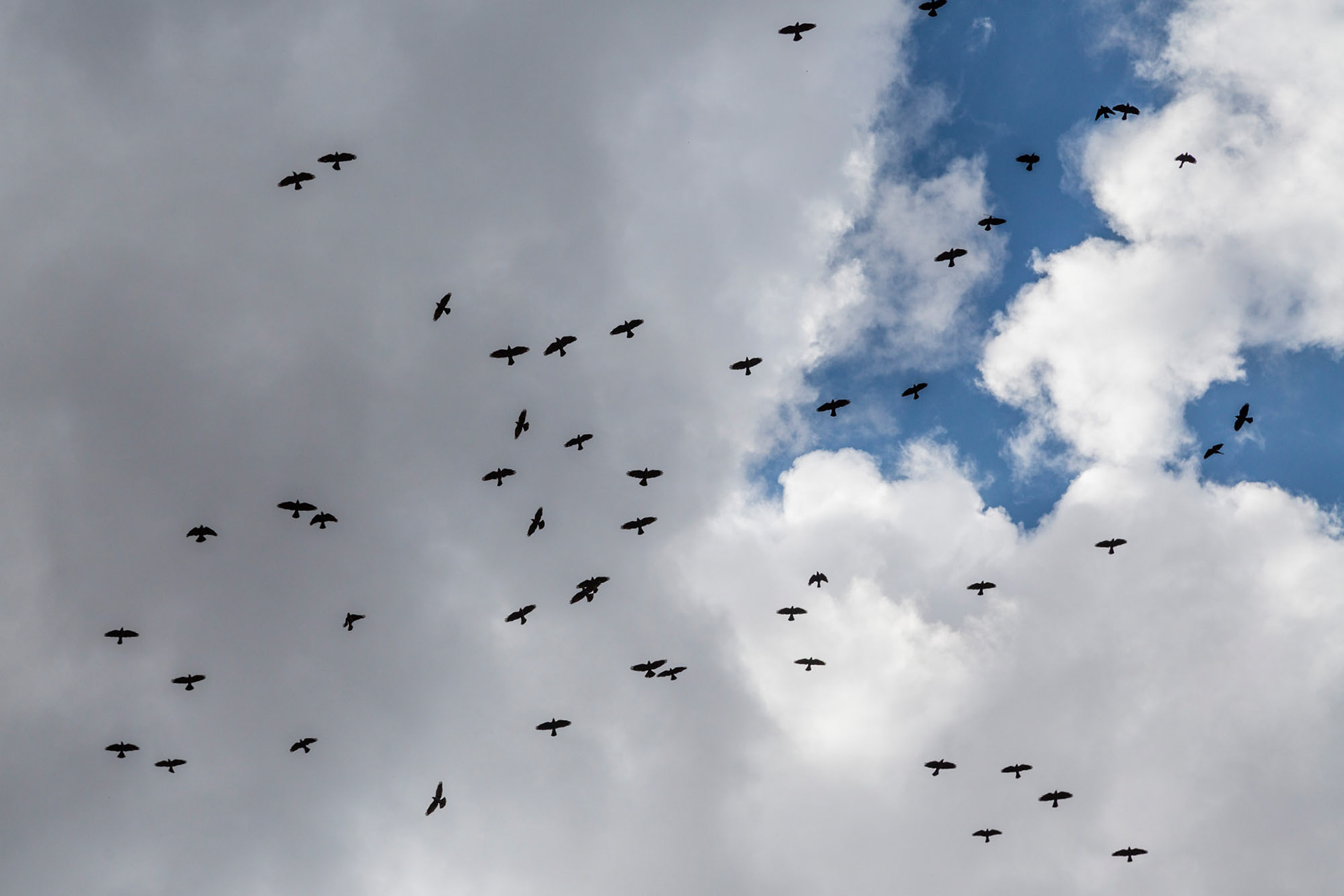 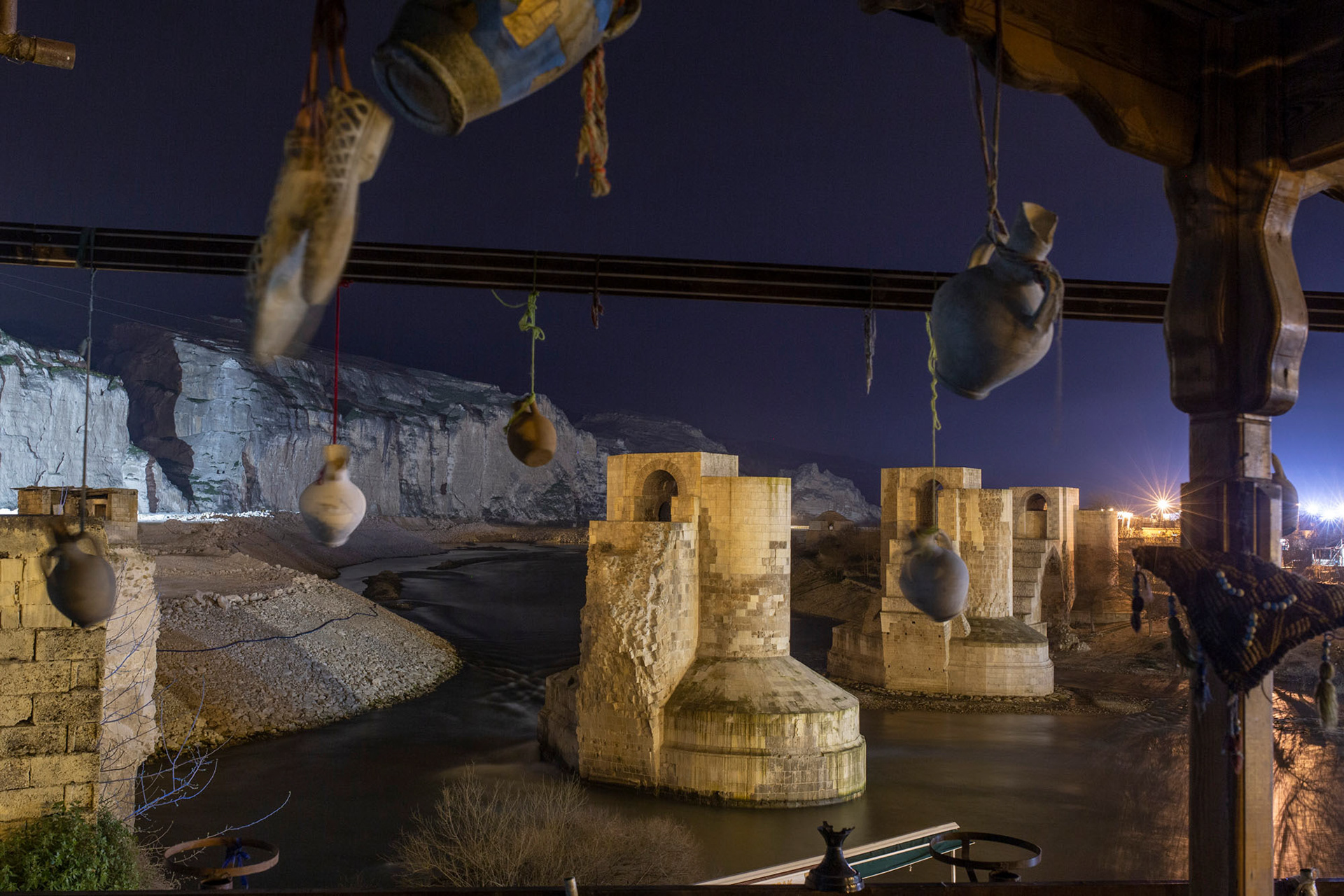 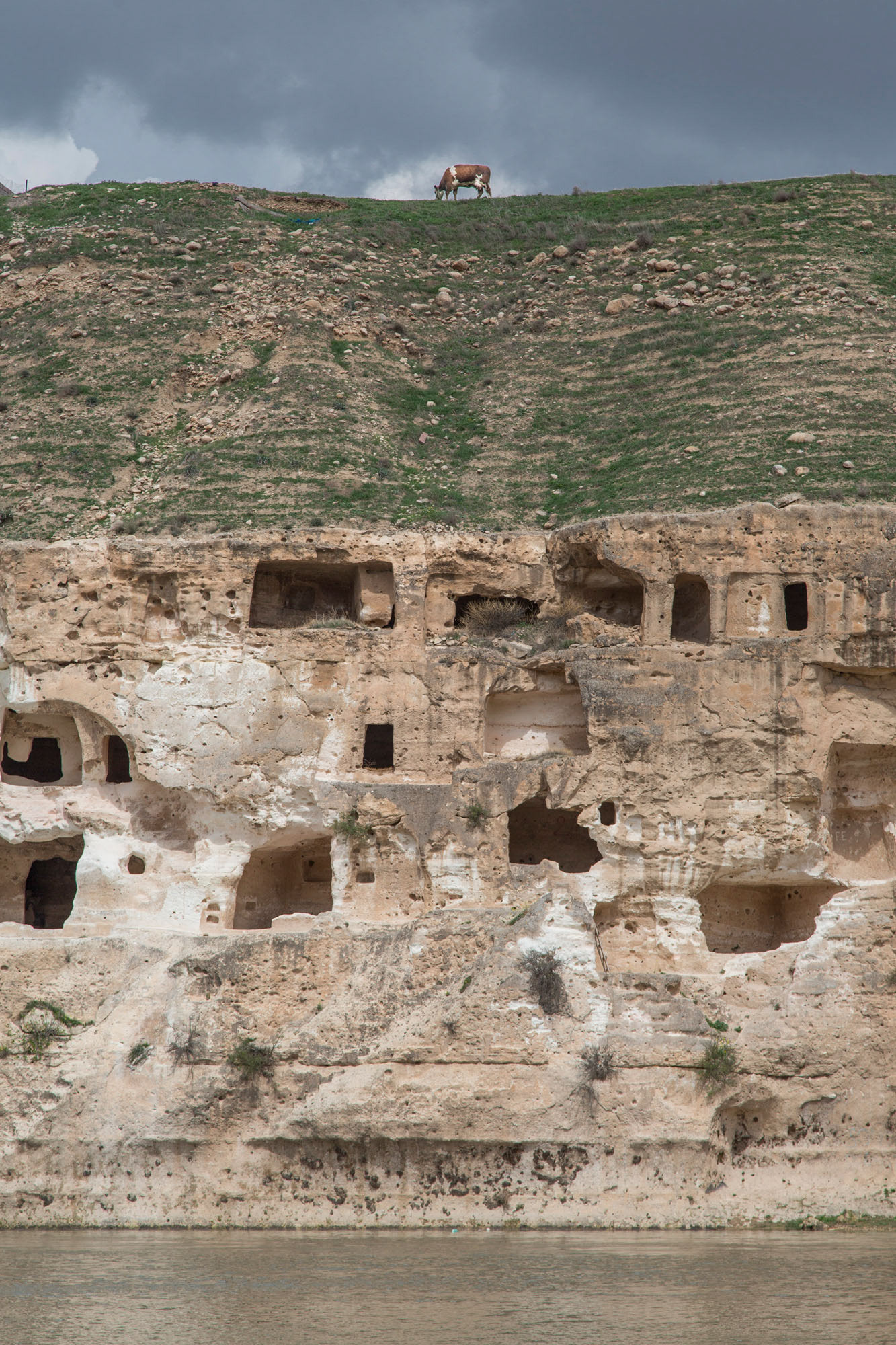 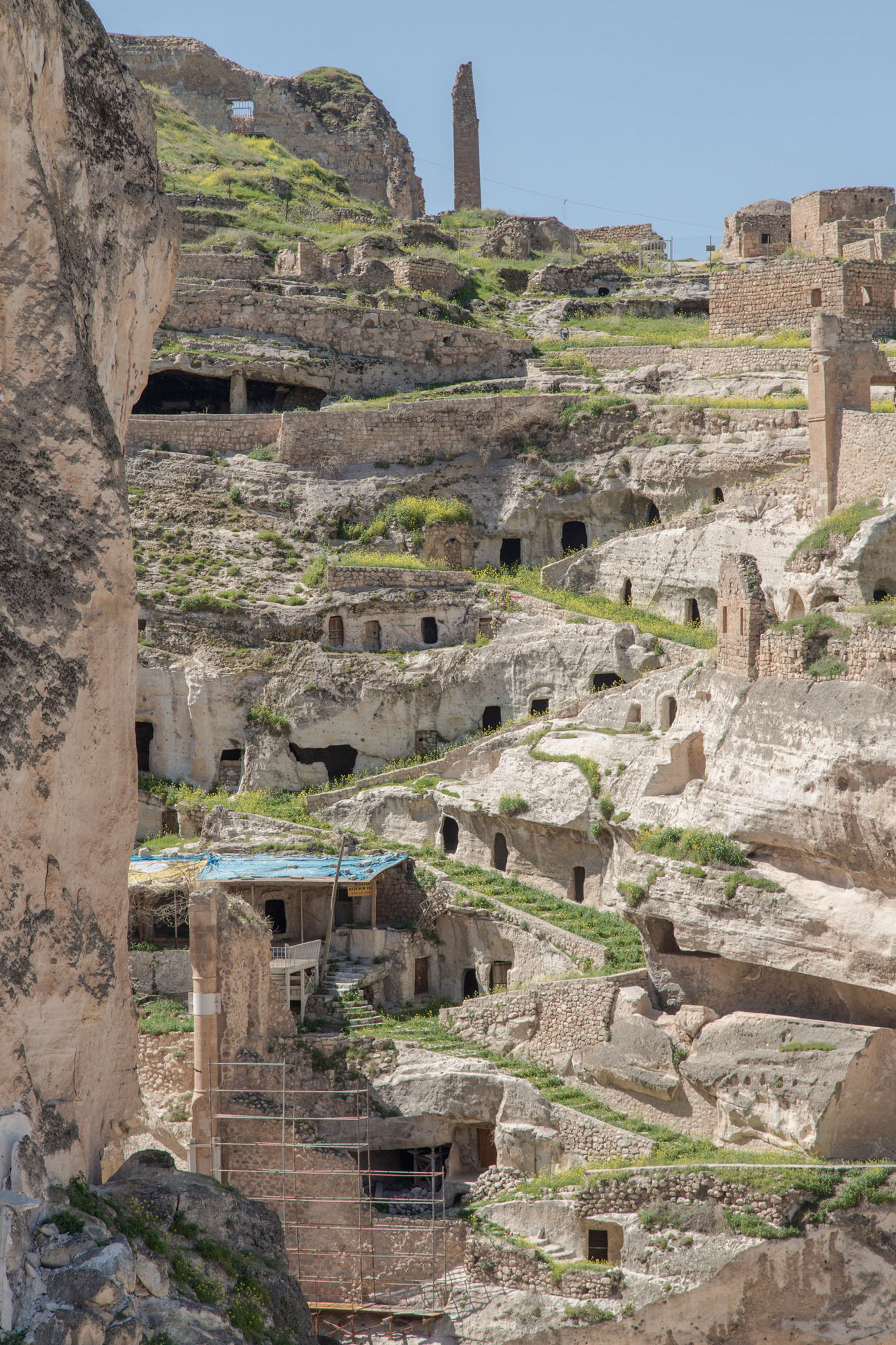 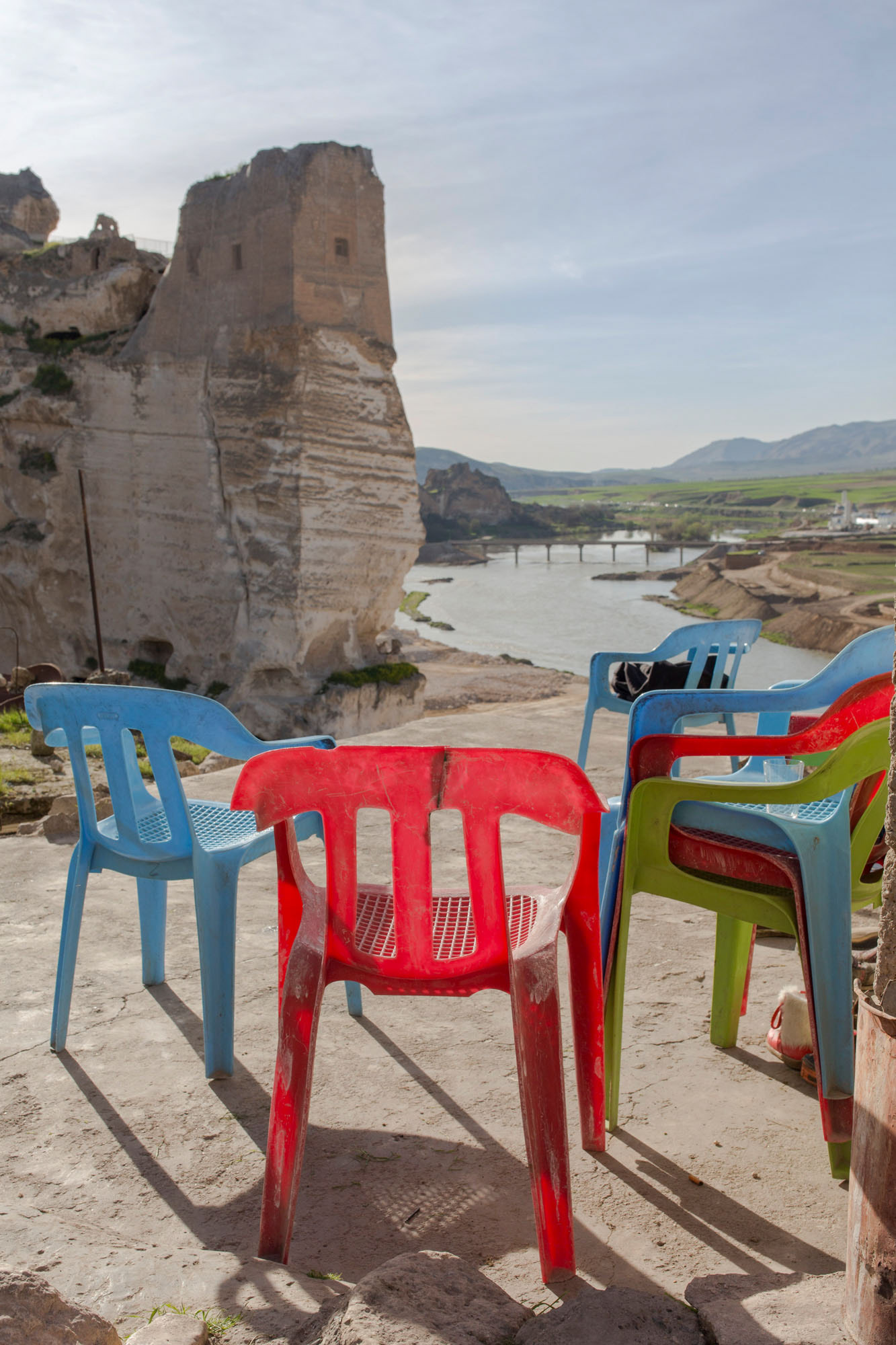 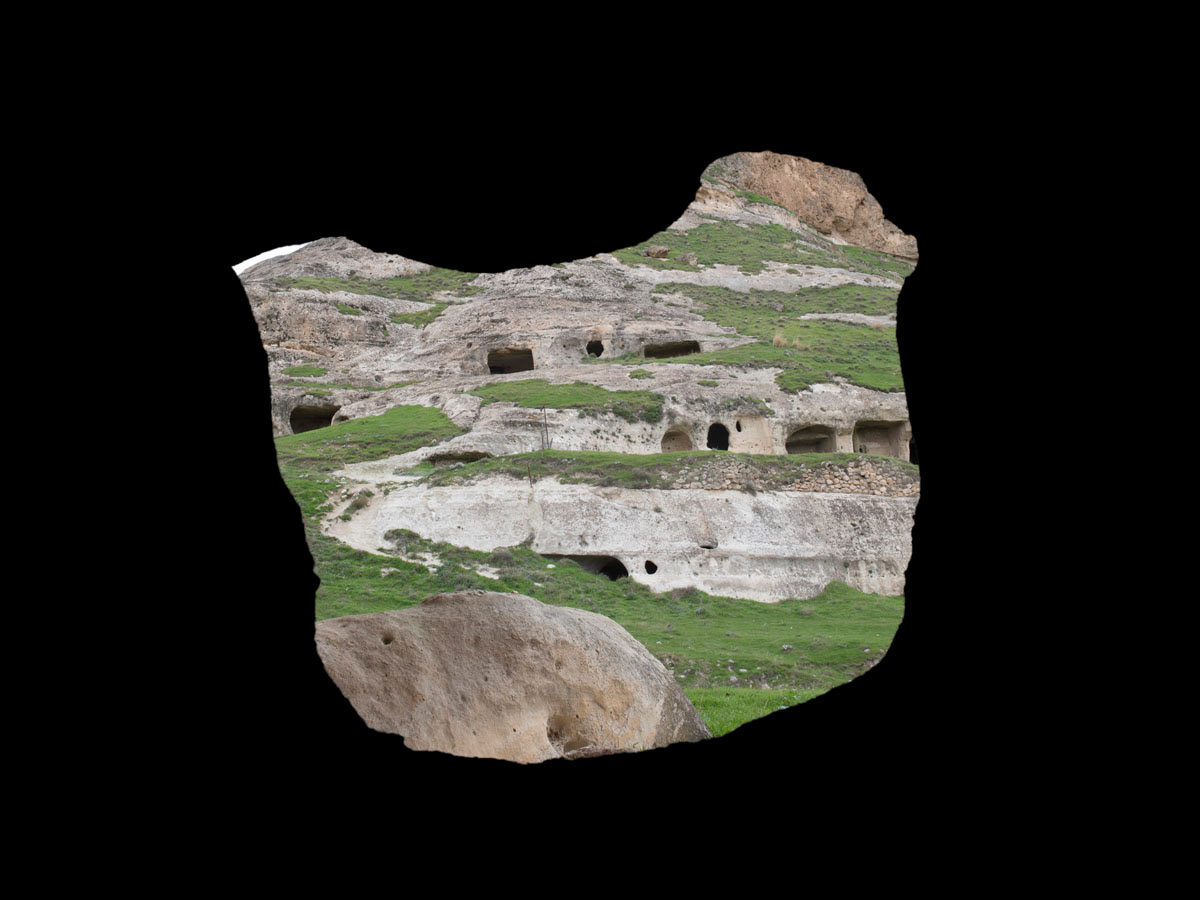 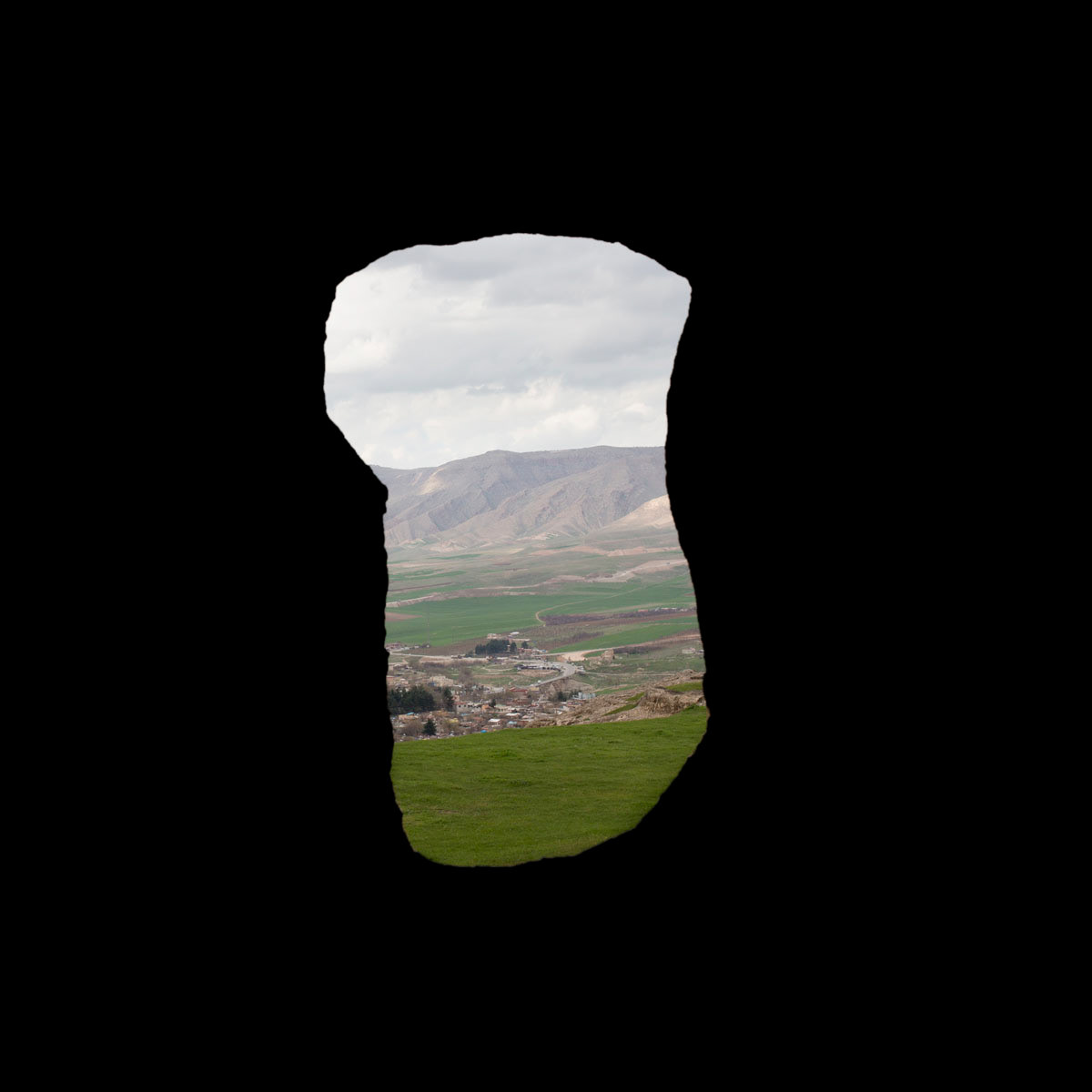 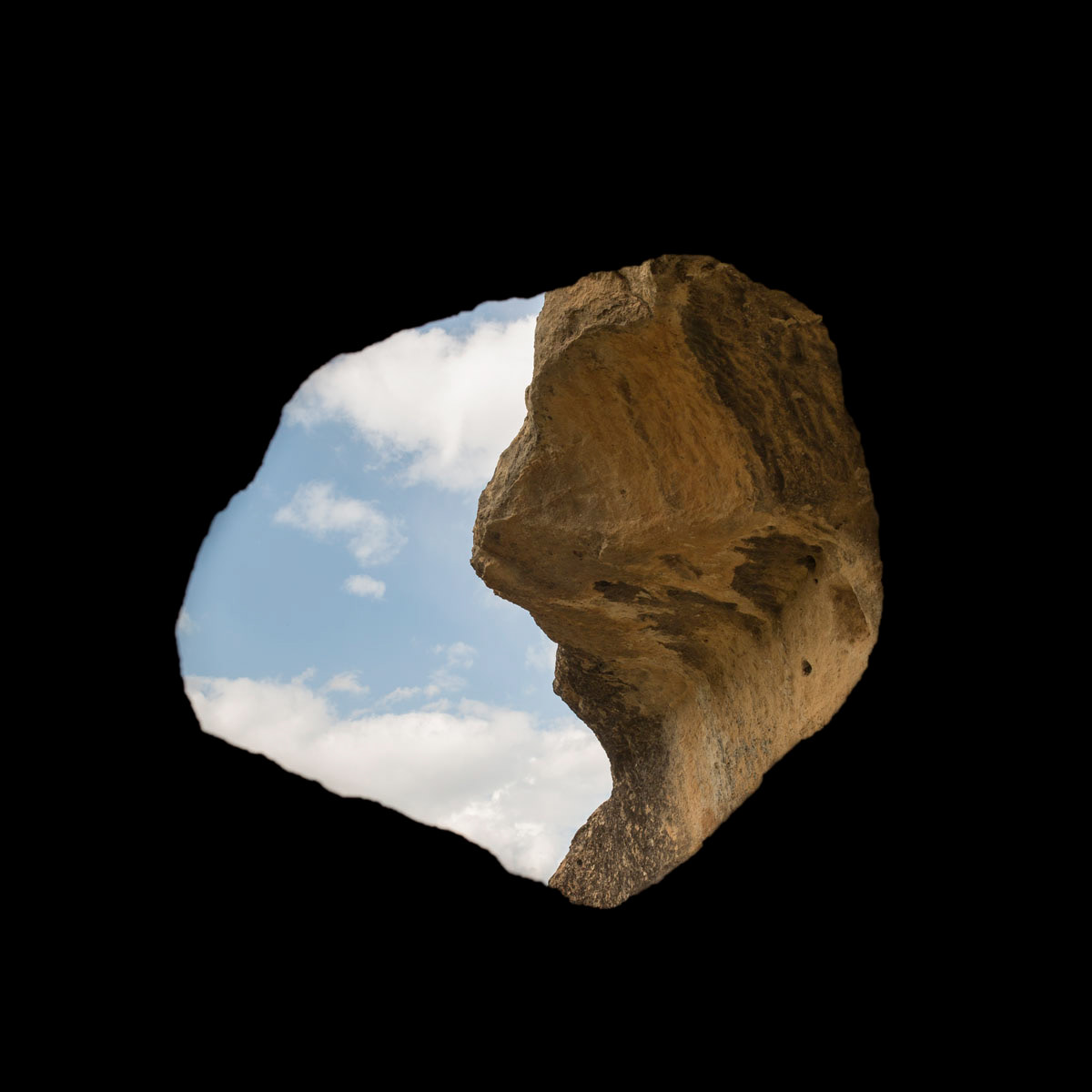 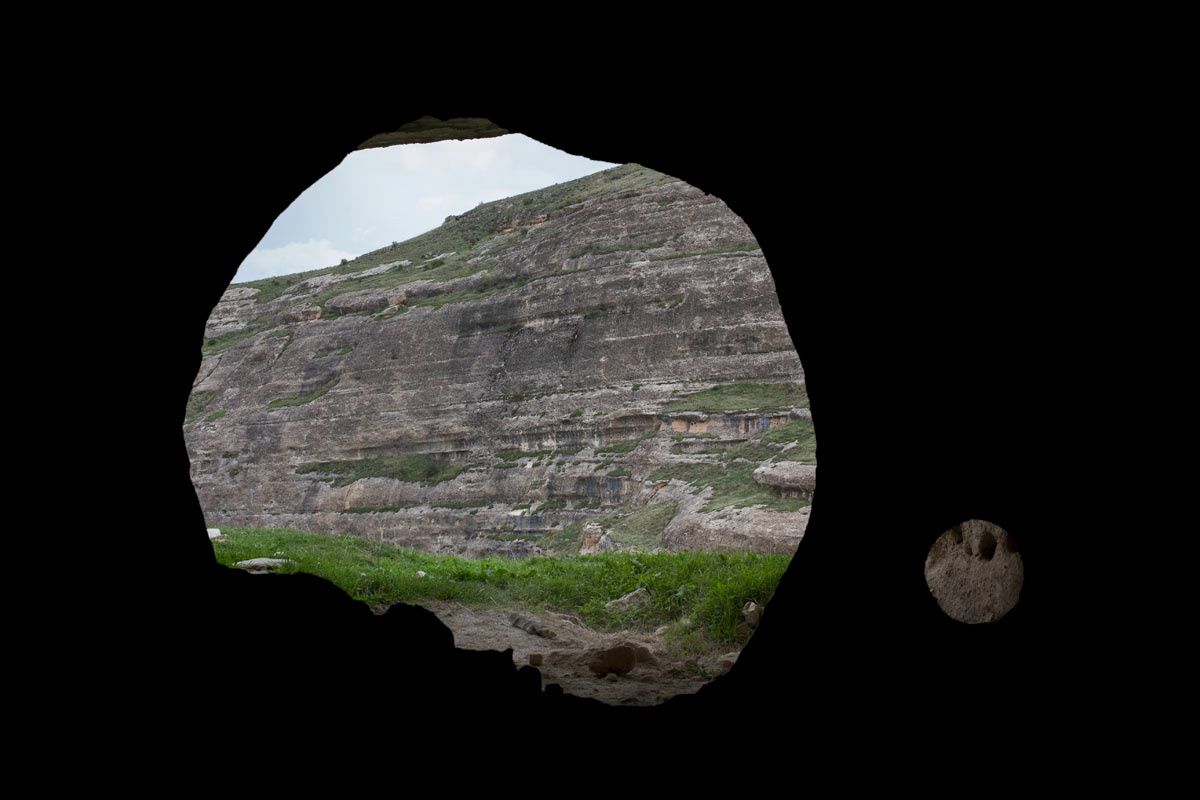 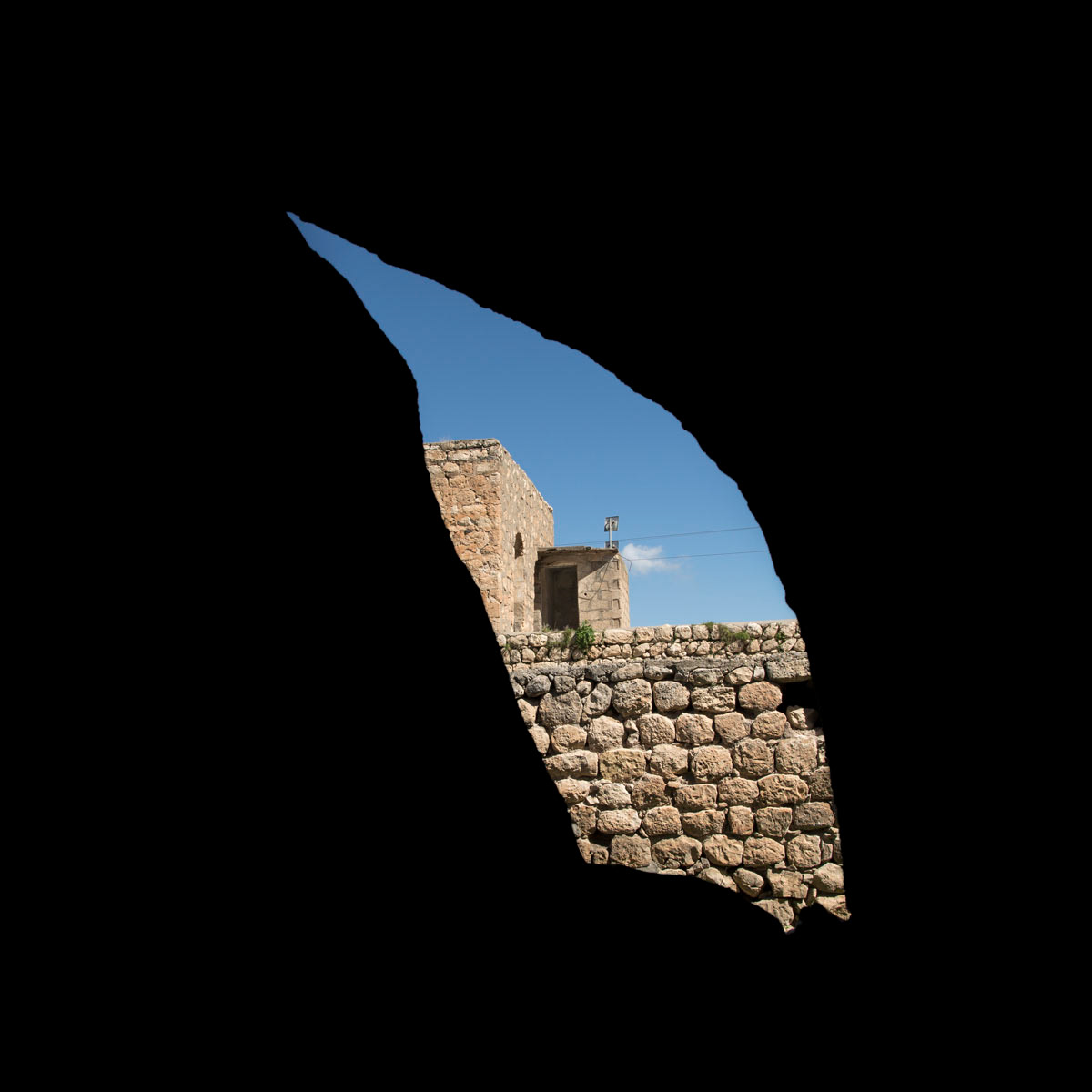 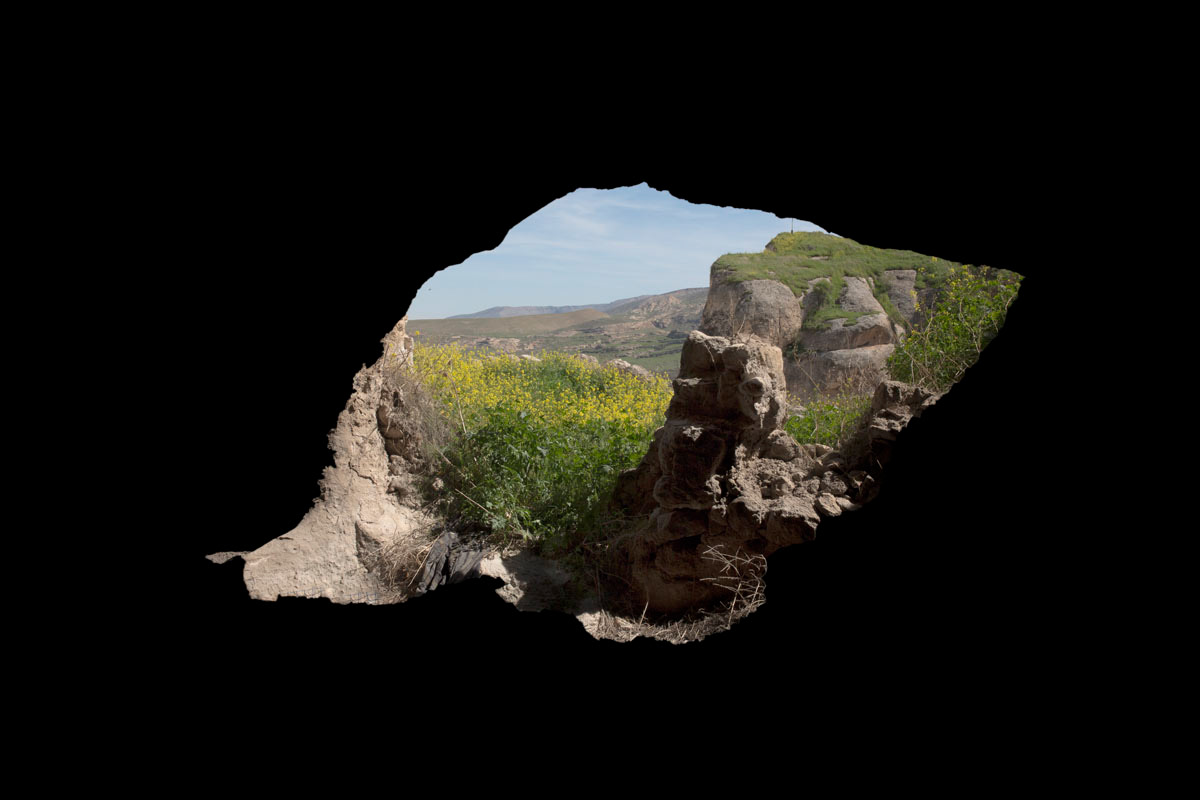 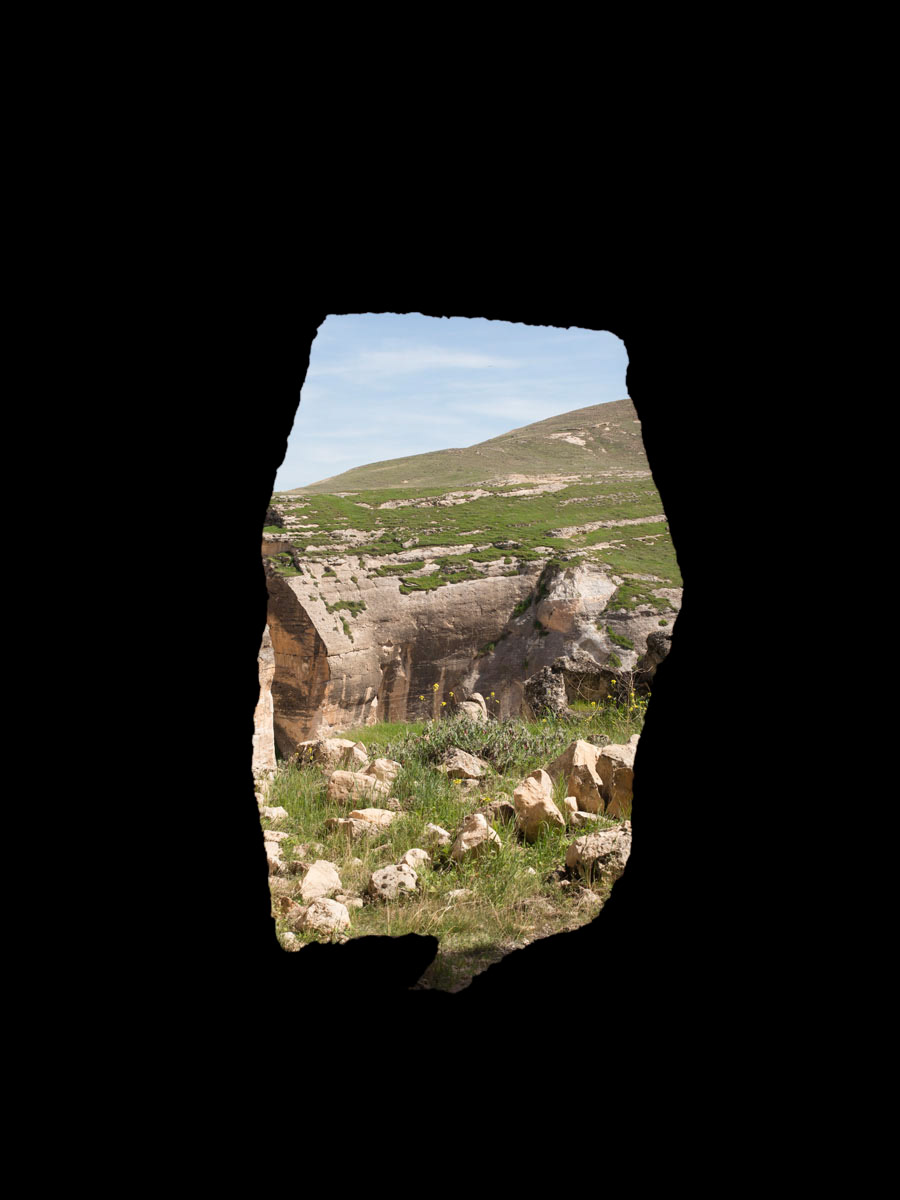 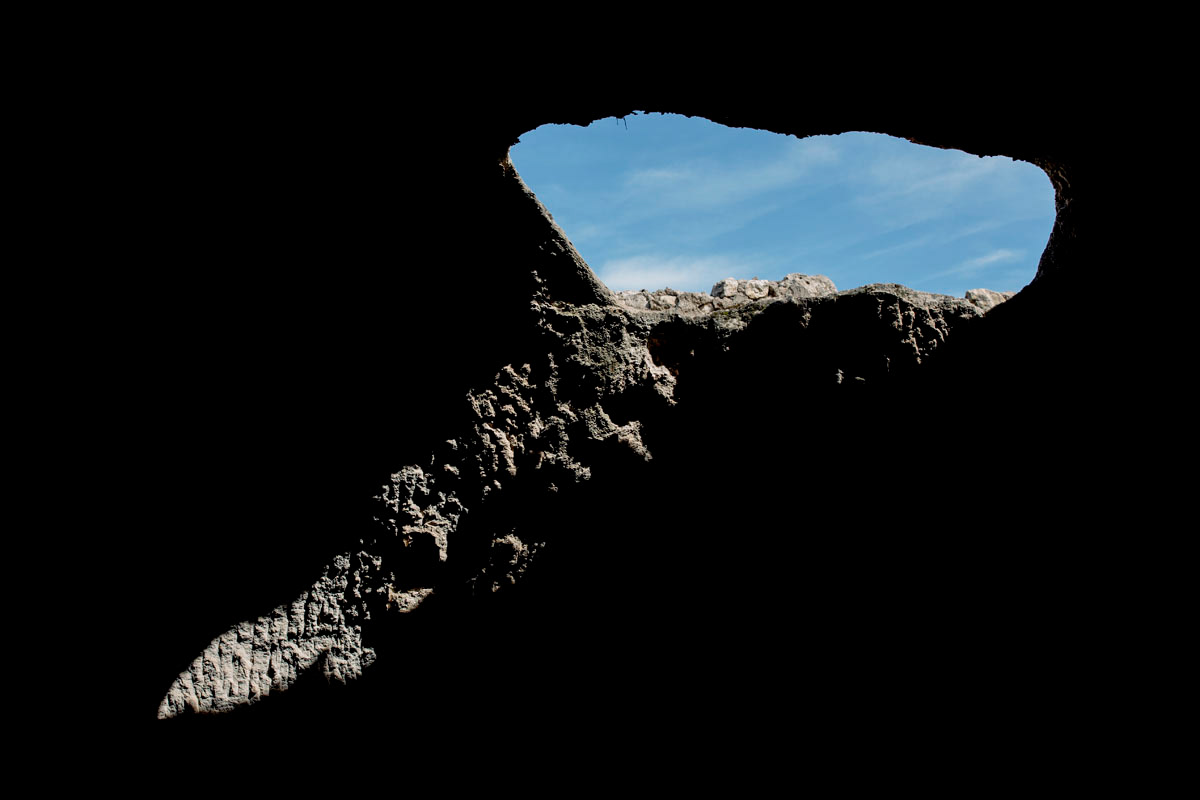 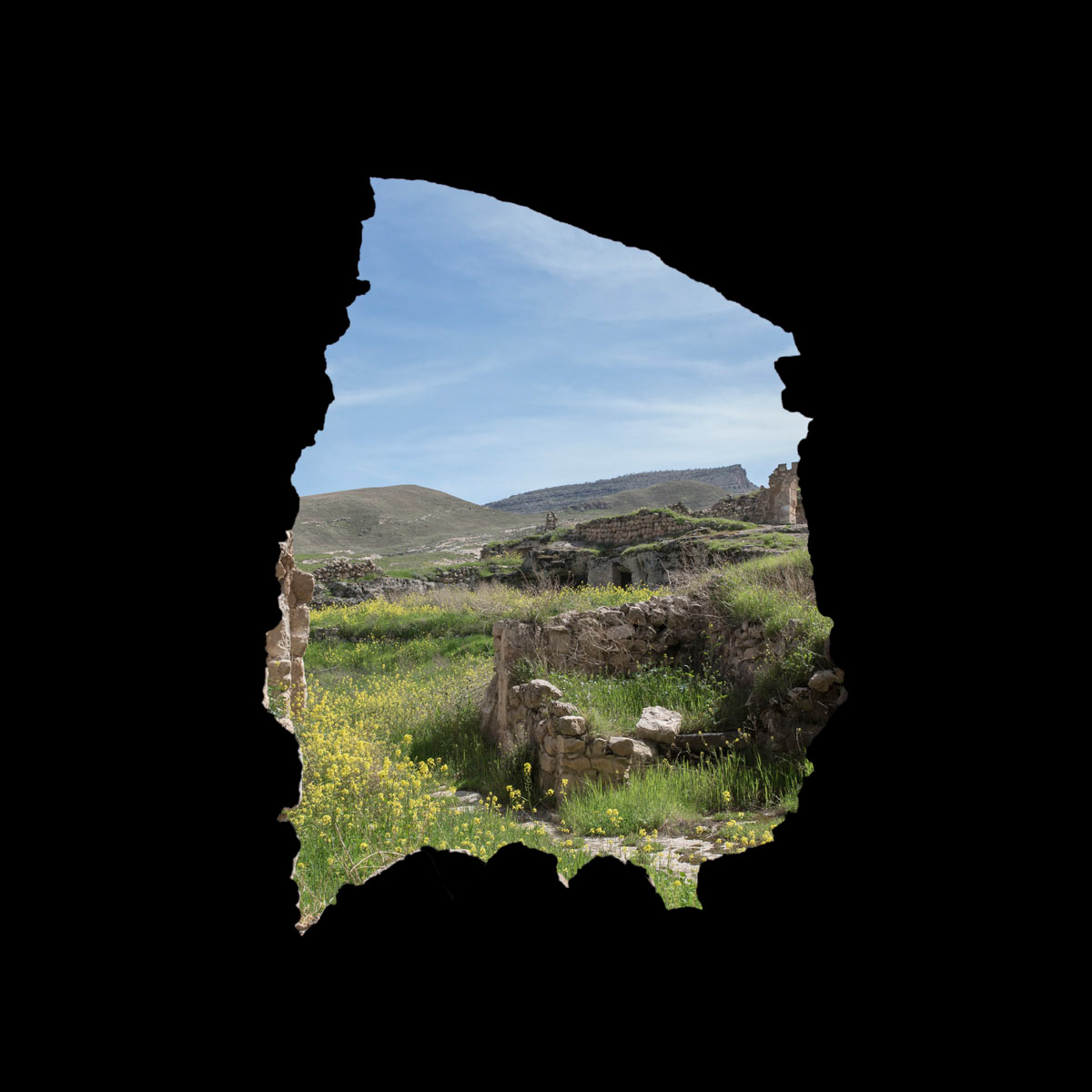