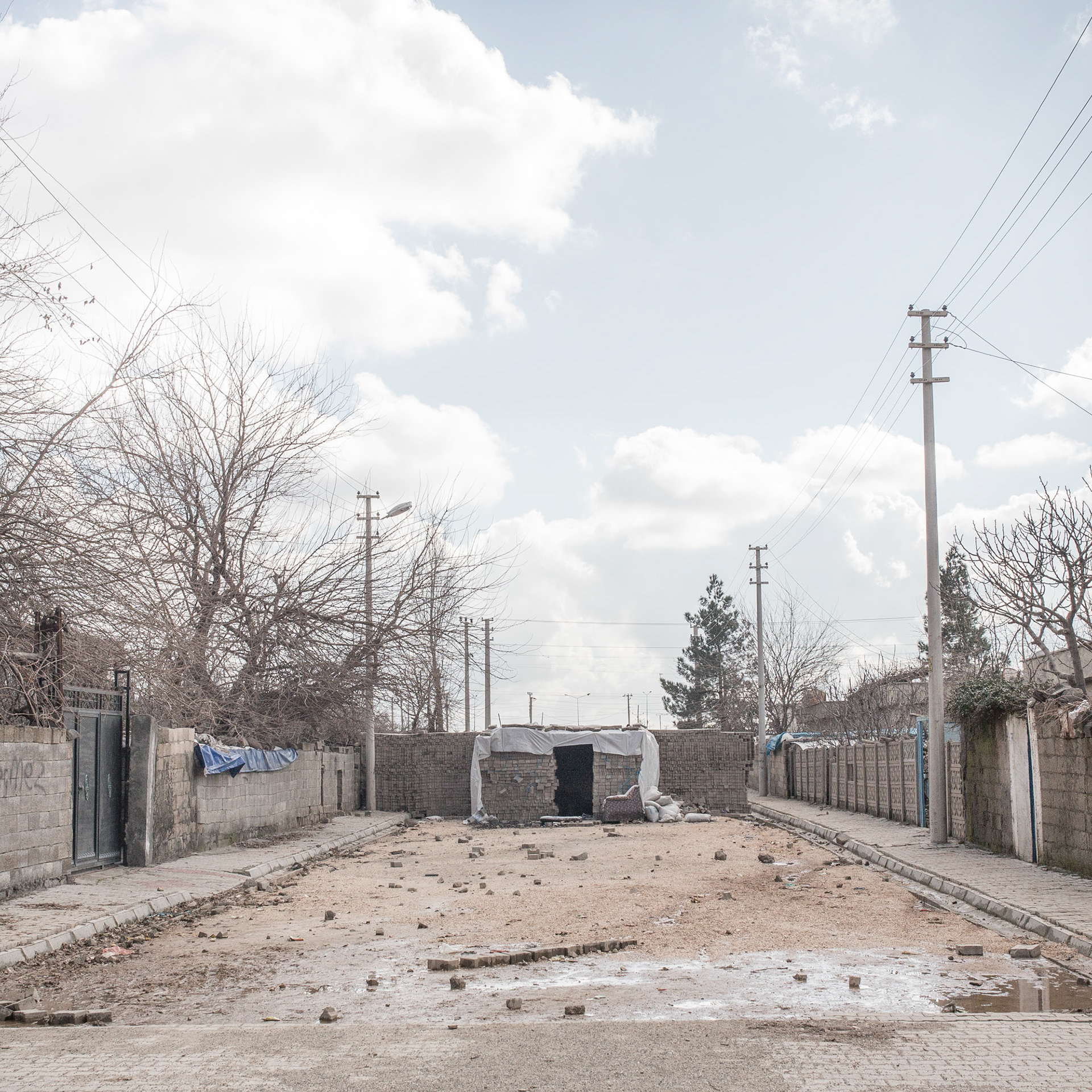 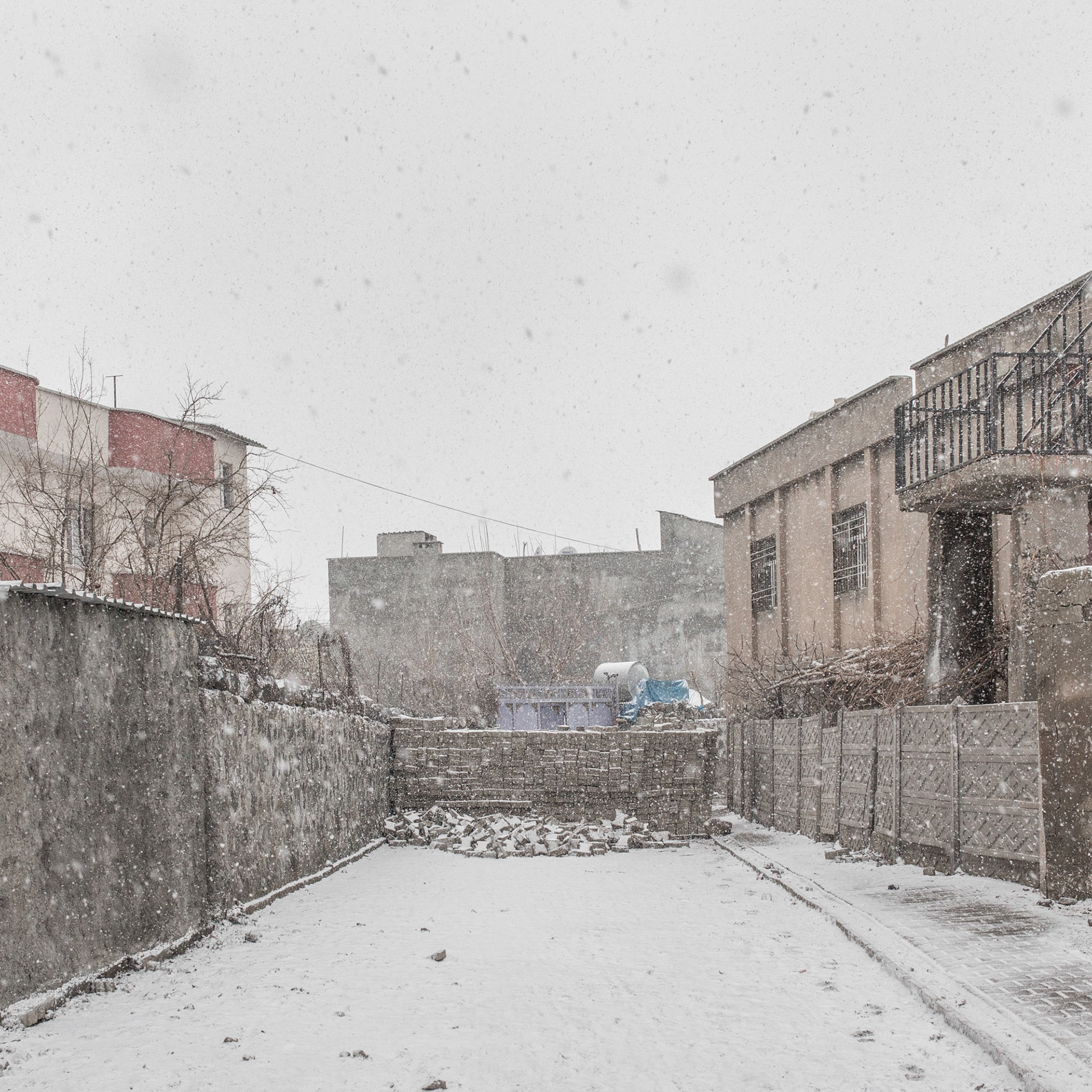 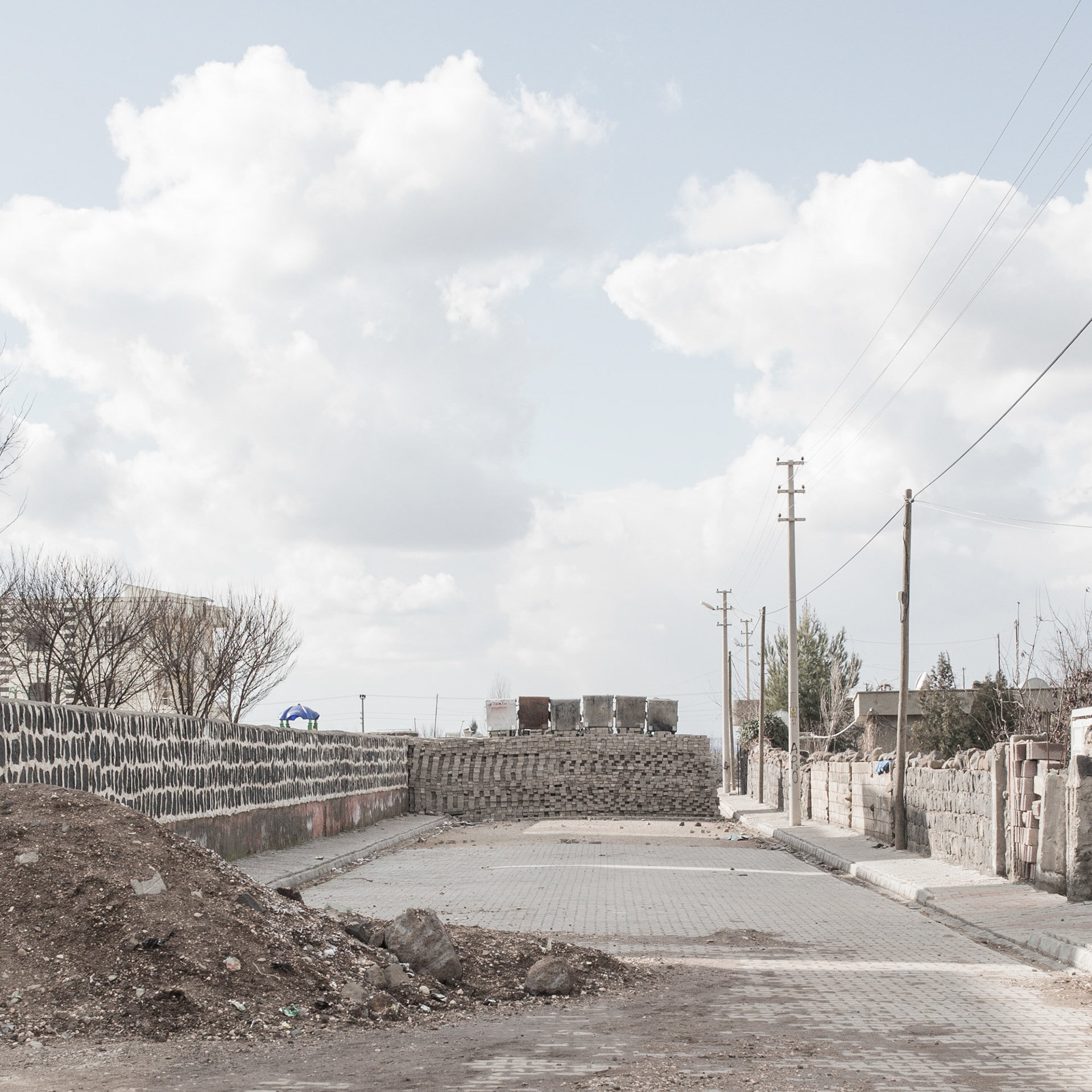 Barricade
The peace process initiated in 2013 was a glimmer of hope to end over thirty years of conflict and clashes between the Turkish state and the Kurds. However, the period of non-violence lasted for about two years, and came to an end with new clashes arising between the two polarities in several cities, and particularly in Eastern Turkey where Kurdish population is considerably higher. In anticipation of the curfews to be declared in a matter of weeks, many Kurds started to leave their homes as a precaution. Those who had no other place to go were forced to build their own barricades on the streets to defend their cities. Women, children and young militants took turns to block the streets where they lived with at least two barricades. These barricades were measures against a war that would soon be waged between the Turkish Army and the Kurds. It had taken days of hard work to build these barricades using cobblestones to resist against heavy artillery and battle tanks. Challenging to stand behind a barricade to fight almost meant running the risk of giving one’s life under bombardment.

This photo series shows concrete evidence of the resistance of a small group of people against a huge army. The people of this group still carry the trauma caused by this conflict. 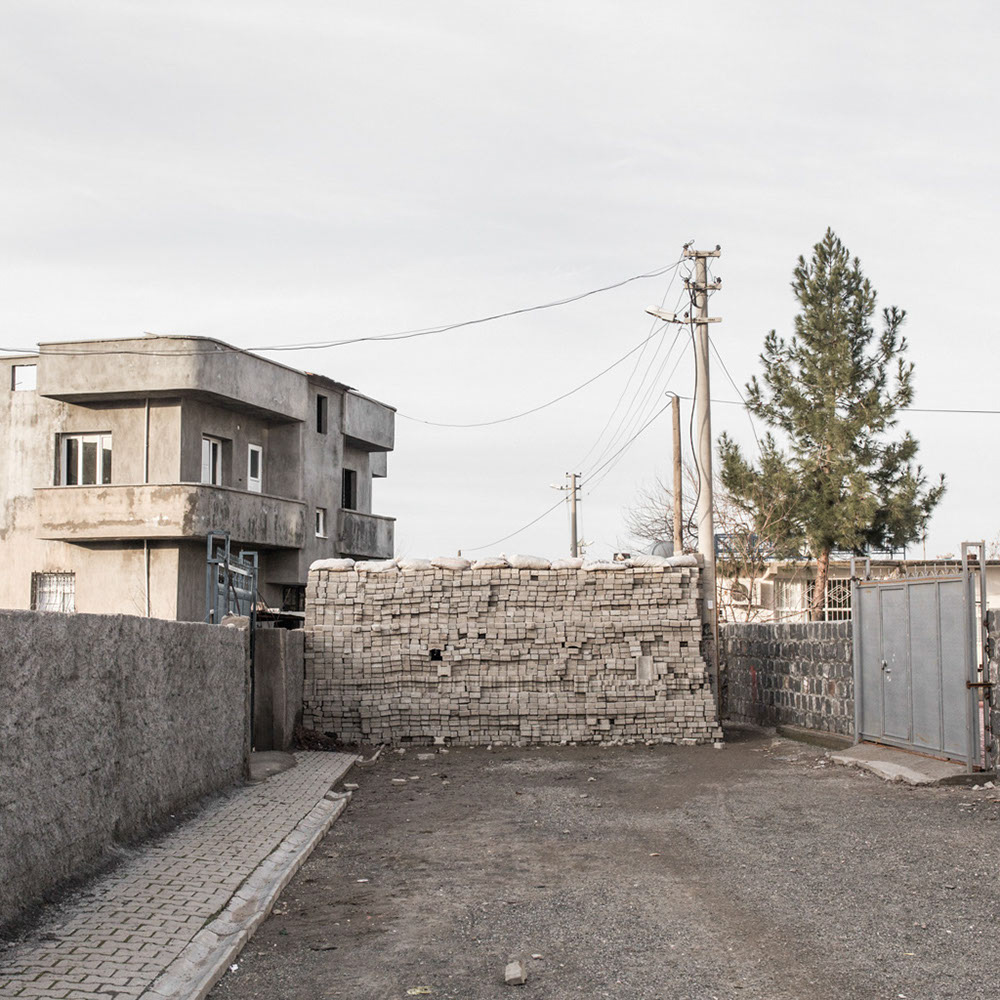 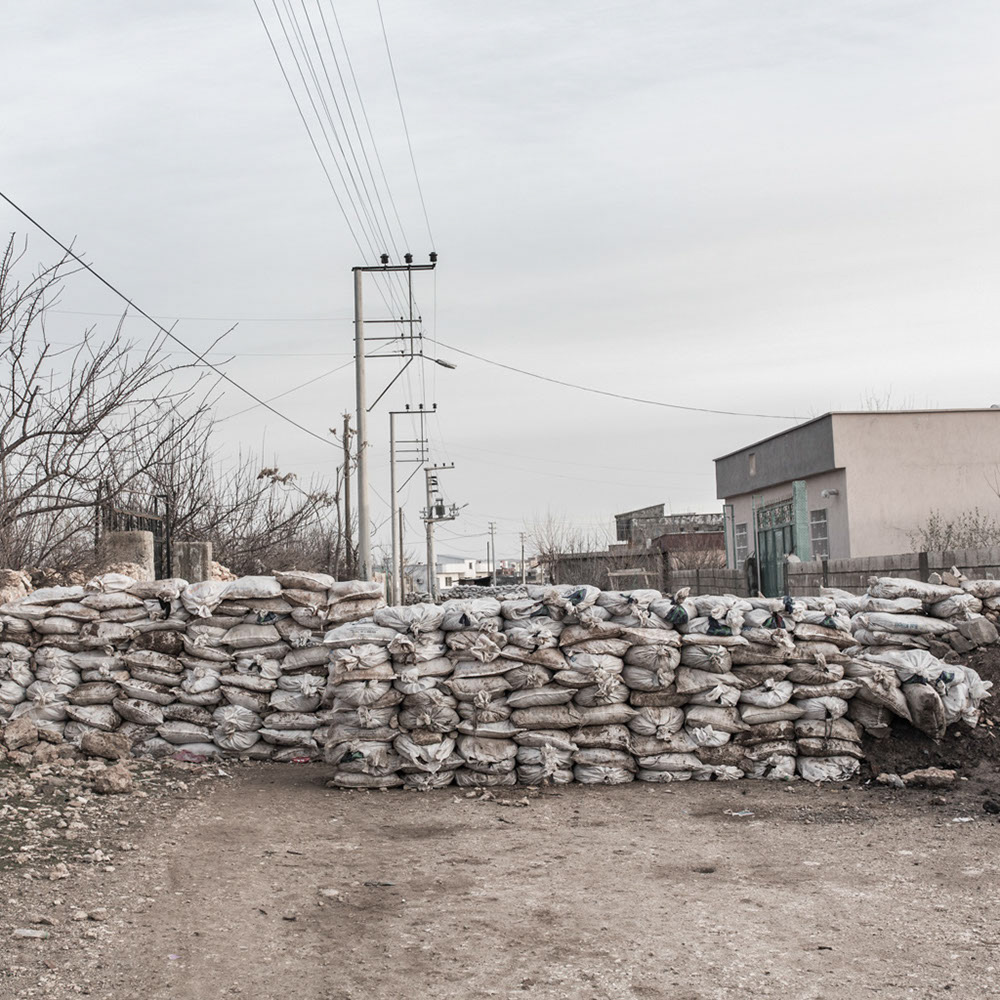 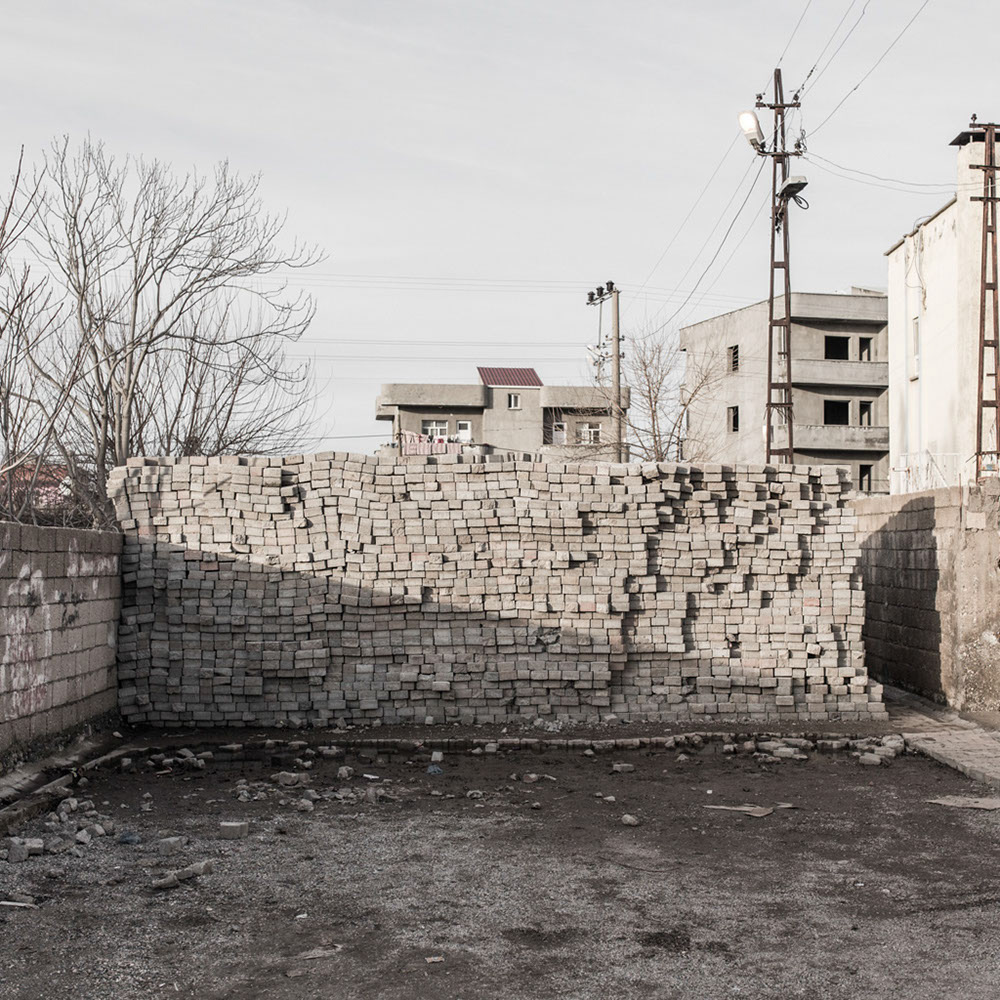 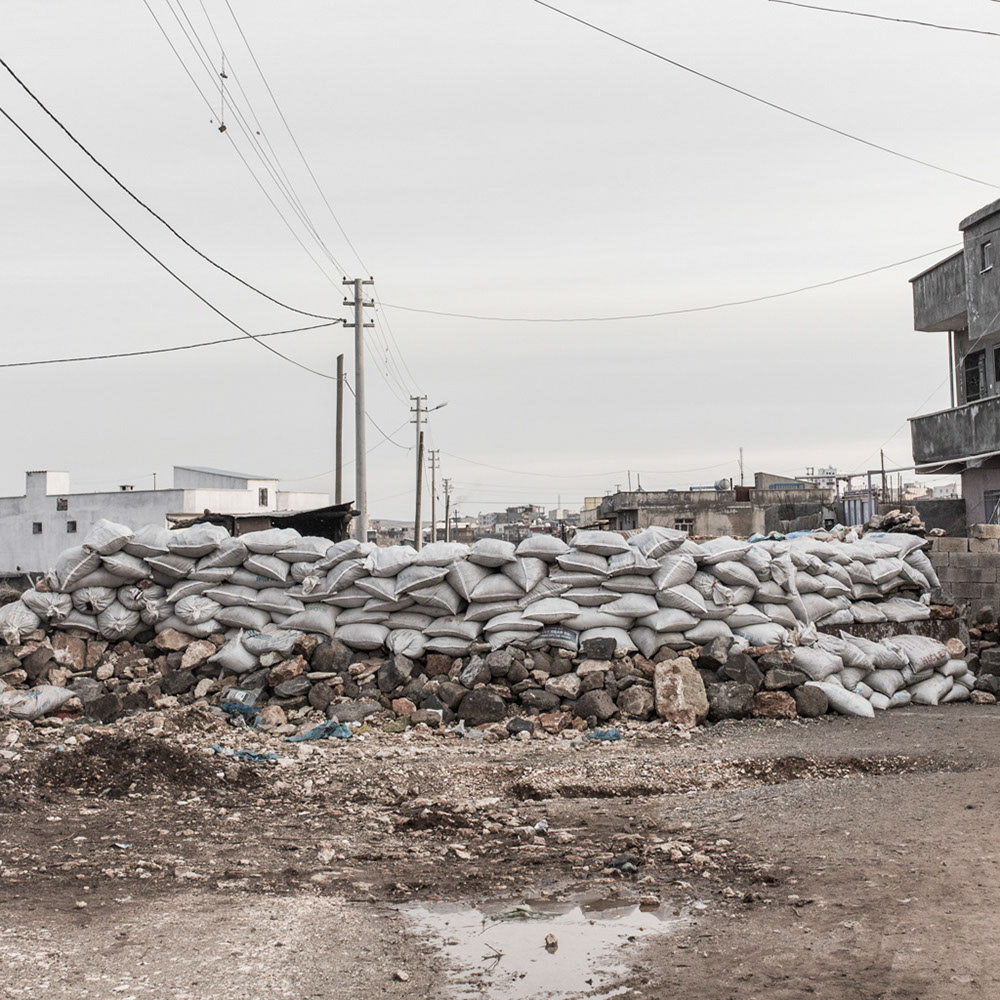 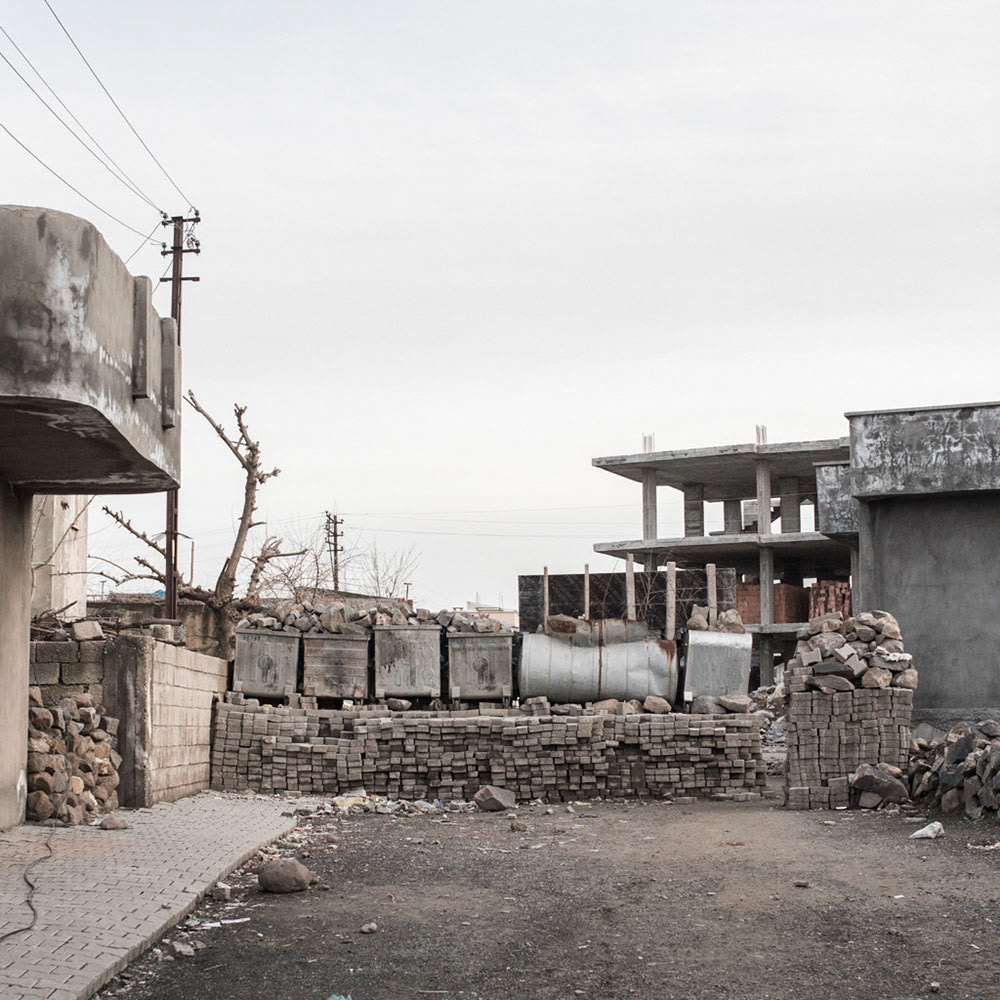 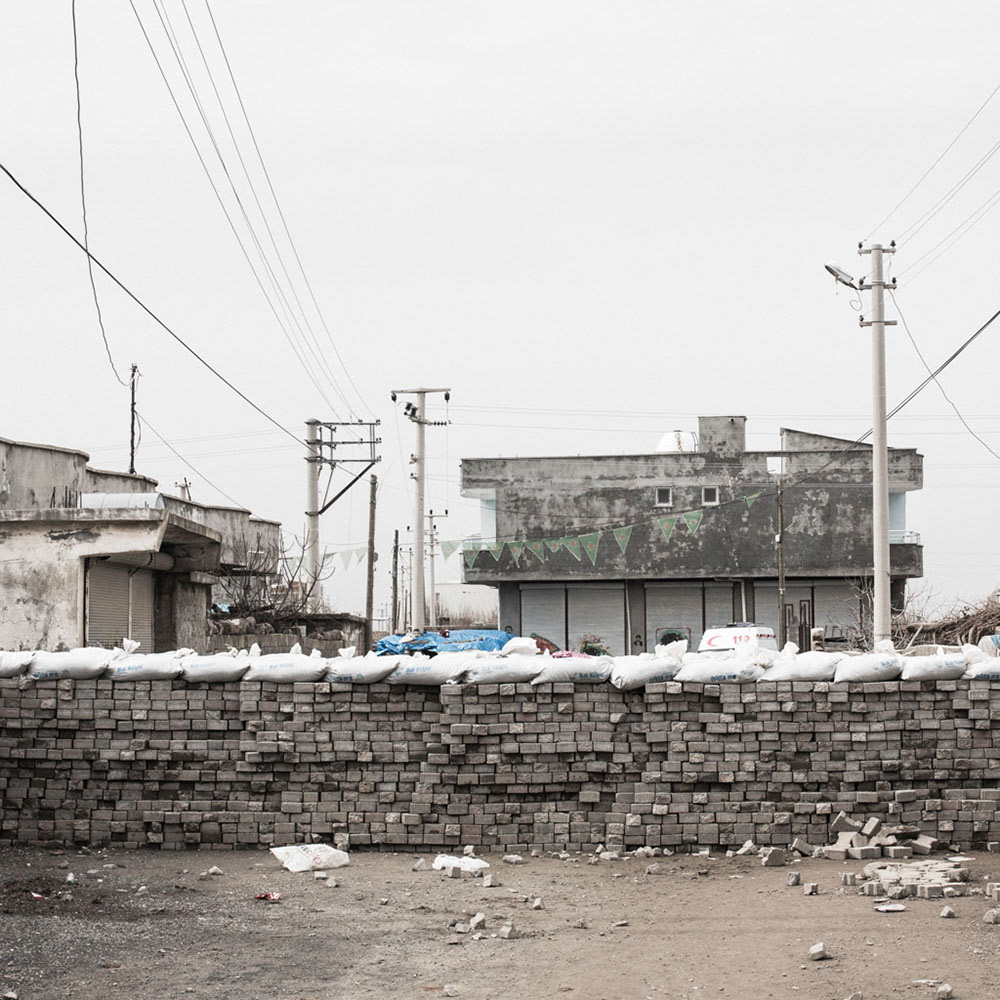 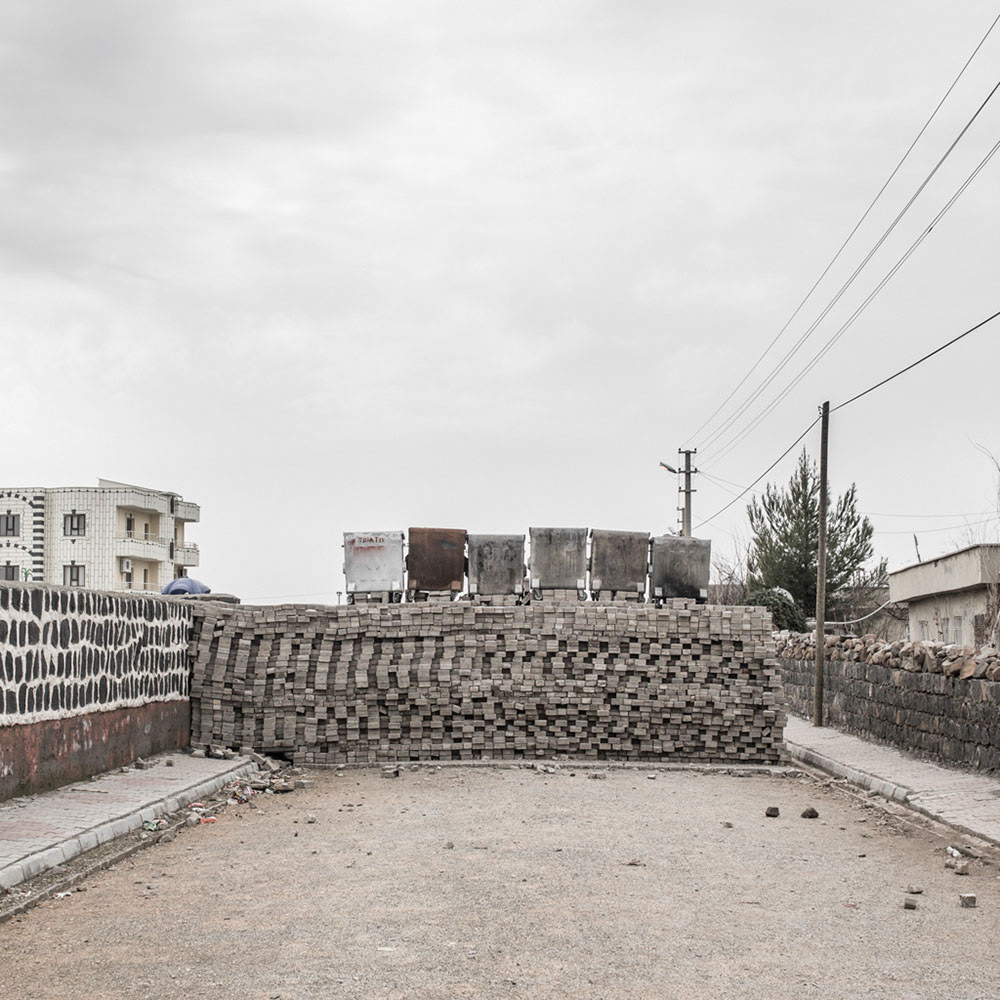 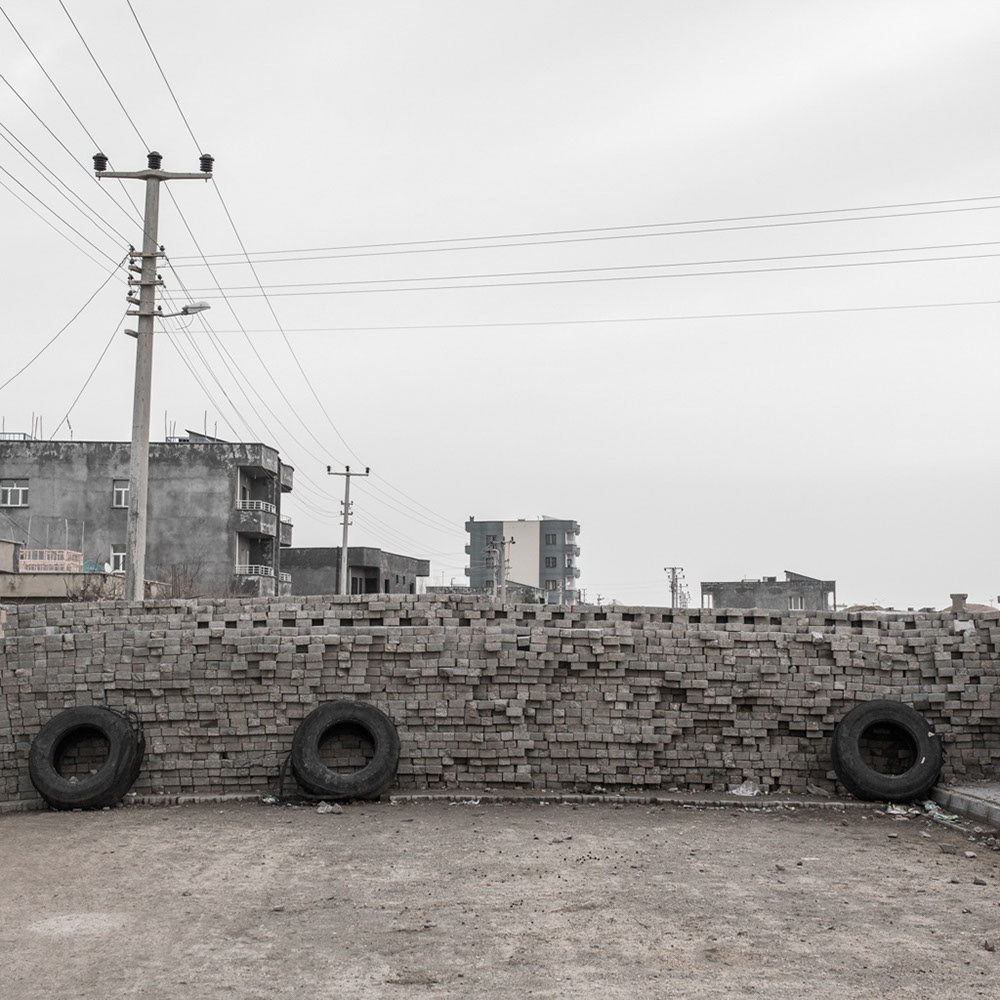 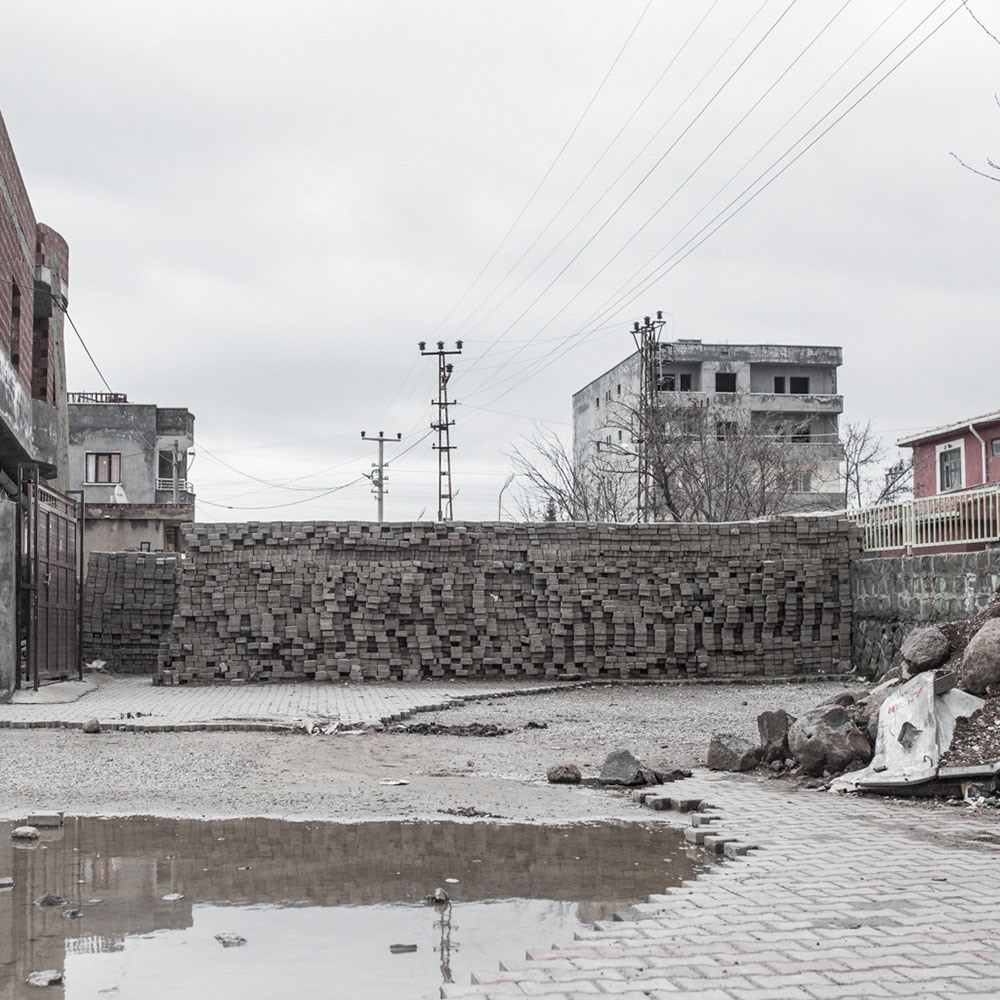 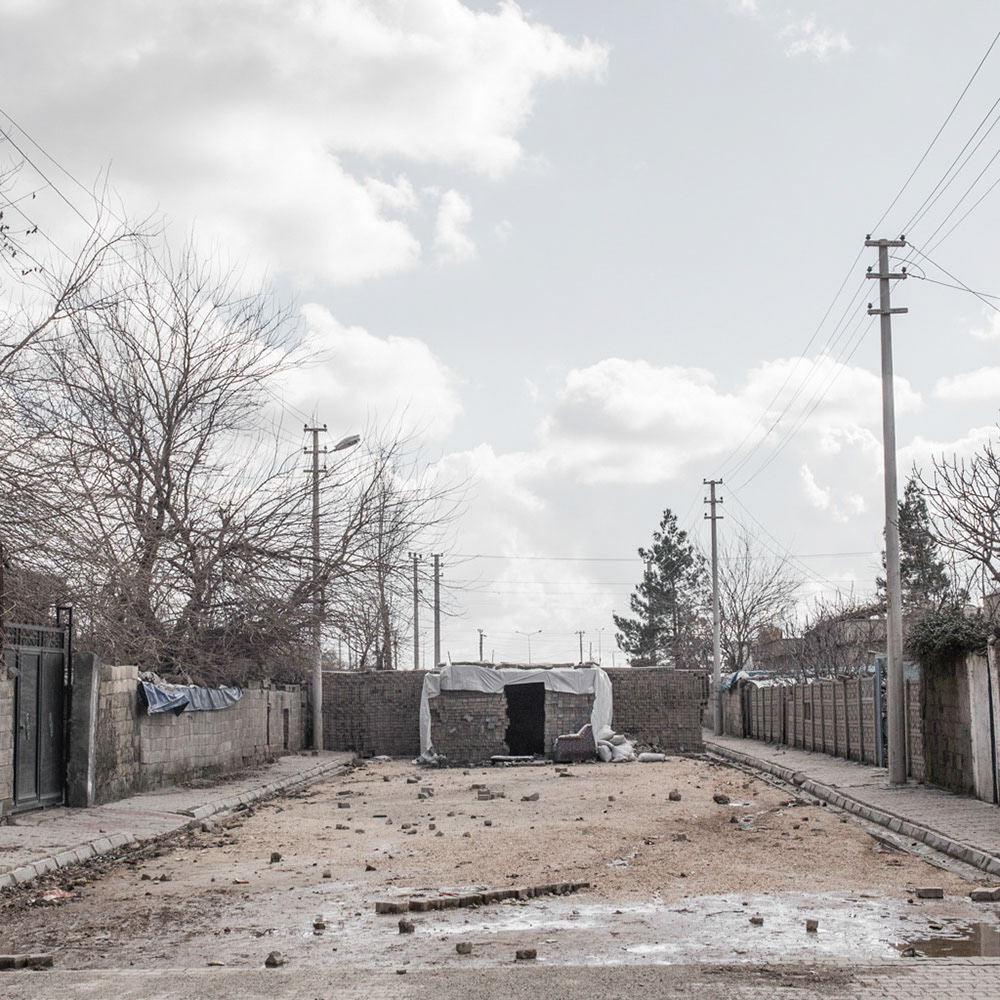 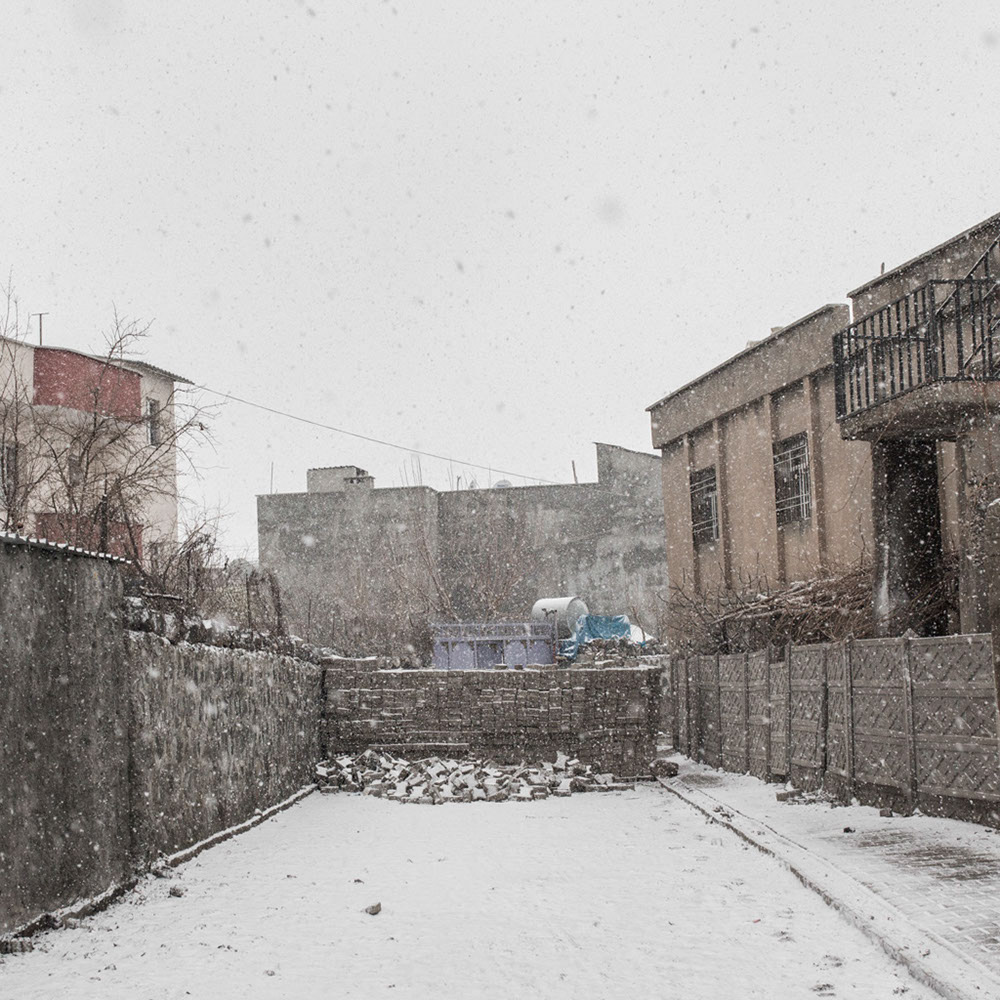 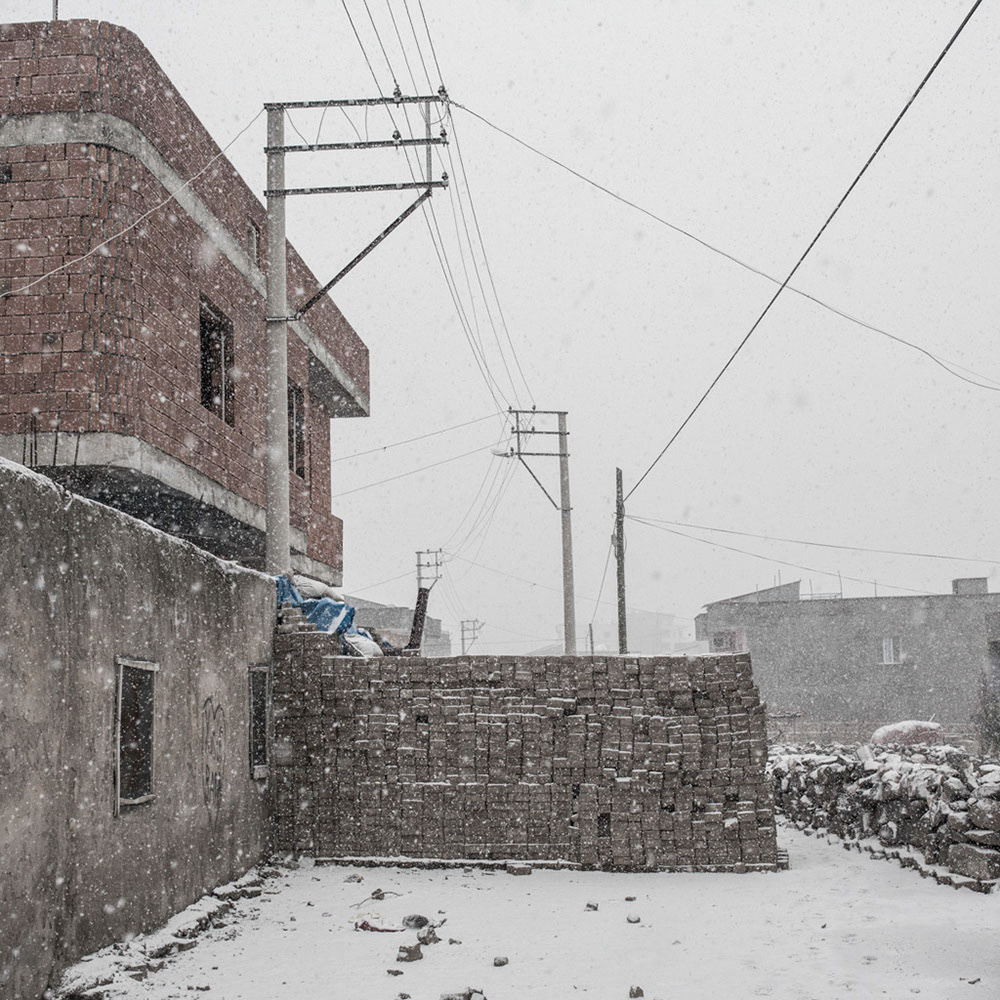 From the exhibition "There It Was", Daire Art Gallery, İstanbul